Home
Stocks
U.K. inflation jump is unlikely to start a trend
Prev Article Next Article
This post was originally published on this site 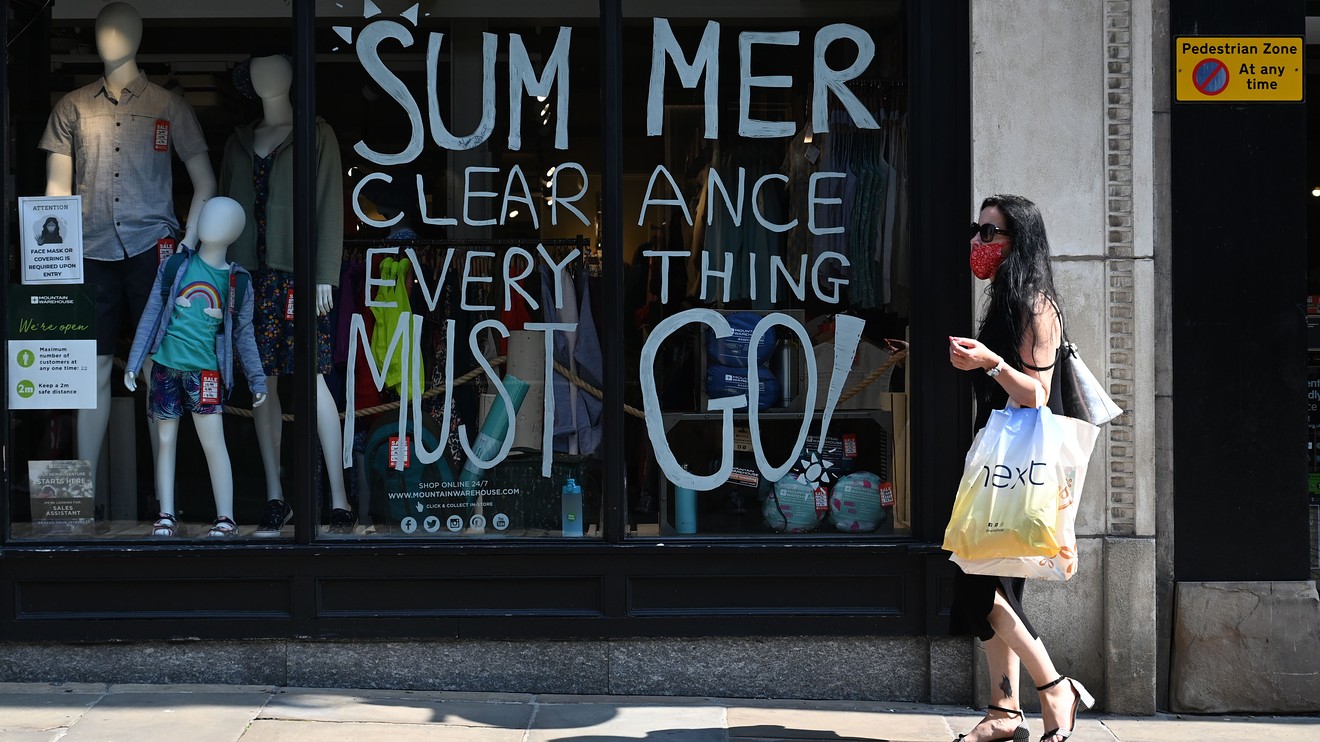 Inflation in the U.K. jumped to an annual 1% in July, defying analysts’ expectations of a much lower number, closer to 0.6%. As restrictions imposed at the beginning of the coronavirus pandemic are beginning to ease, this should be taken as reassuring news. Consumers are back in shops, and they are spending the money they were forced to save in the last three months. And this lifts a bit of the burden weighing on the Bank of England, which has struggled in the last year to boost inflation to levels closer to its official 2% remit.

But not so fast. The July number may not be the start of a trend, for four reasons.

1- First, a lot of it is mostly catching up. So-called “pent-up demand” accounts for much of the acceleration of inflation last month. Notably, the prices of clothing and footwear, transport and furniture either rose or declined less than usual in this period of the year (the sales season), illustrating the fact that households started to spend again on things they couldn’t acquire during lockdown.

2- The second reason is that some spending patterns developed during the coronavirus pandemic may not be lasting. The largest contribution to inflation came from ‘recreation and culture,’ a category that includes the video and computer games that teenagers and their parents played at length in recent months. If and when life returns to normal, families may also revert to a more balanced lifestyle.

3- The July number must also be taken with caution, since data became much less reliable under lockdown. The number of unavailable items — for which prices couldn’t be collected — fell to 12 from 62 the month before. And more prices can now be collected in store — as opposed to estimates or surveys in the last few months. Statistics are slowly becoming more reliable again. But there is still some way to go.

4- Finally, the U.K. economy, like all others in Europe, is still facing headwinds that will compress prices and lead to a massive rise in unemployment numbers. Job-supporting schemes are being phased out. The risk of a serious second spike of the virus looms in all major European economies. And for the U.K., Brexit is around the corner and will bring more economic pain.