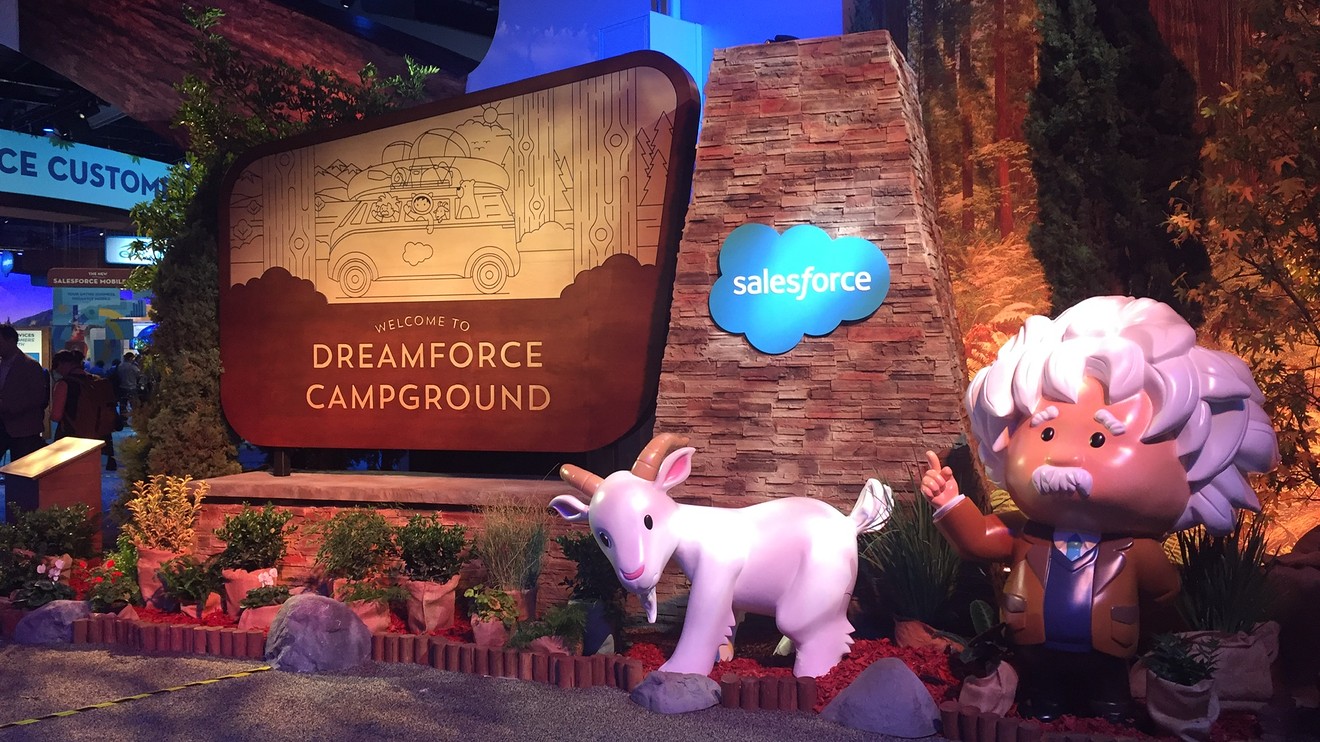 A day after Salesforce.com Inc. was announced as the first cloud-software entry into the Dow Jones Industrial Average, the San Francisco company announced that it had collected $5 billion in quarterly revenue for the first time, sending its stock toward fresh record highs.

Salesforce CRM, +3.64% reported second-quarter net income of $2.63 billion, or $2.85 a share, on revenue of $5.15 billion, up from $4 billion in the year-ago quarter. Adjusted earnings, which excluded a $2 billion tax benefit from changes in Salesforce’s international corporate structure, were $1.44 a share, compared with 66 cents a share in the year-ago period.

“It’s humbling to have had one of the best quarters in Salesforce’s history against the backdrop of multiple crises seriously affecting our communities around the world,” Chief Executive Marc Benioff said in Tuesday’s news release.

Salesforce shares gained 3.6% Tuesday to close at a record high of $216.05 following an announcement from S&P Dow Jones Indices that the stock would replace Exxon Mobil Corp. XOM, -3.17% on the Dow DJIA, -0.21% at the end of the month. It is the first pure cloud-software company included in the blue-chip index.

Salesforce also garnered attention recently when the company disclosed it unloaded its 2.8 million-share stake of Zoom Video Communications Inc. ZM, +2.89% some time in the second quarter, when Zoom shares were priced anywhere from $137 to $253.54, or up 101% to 273% for the year.