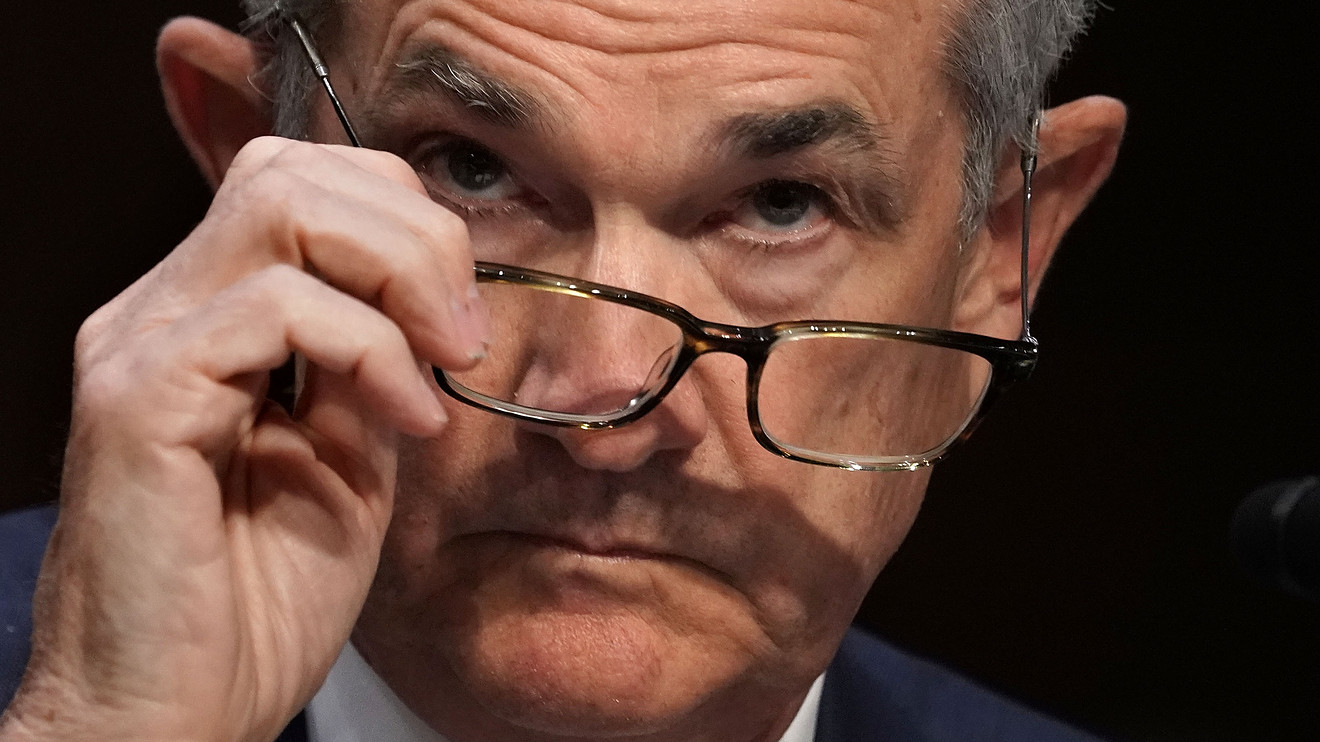 The latest weekly data on jobless claims will also be in focus a day after the S&P 500 and the Nasdaq Composite logged the latest in a series of all-time highs.

Anticipation has been building around Powell’s speech at the Kansas City Federal Reserve’s annual Jackson Hole symposium, which is taking place virtually this year. Powell is expected to lay out a reversal in the central bank’s policy framework that would allow inflation and the labor market to run hot. The Fed chair is scheduled to speak around 9 a.m. Eastern.

“It seems expectations may be too high as Powell will need to be overly dovish to meet [market] expectations,” said Hussein Sayed, chief market strategist at FXTM, in a note. “No one believes that he will disappoint the markets but given the scale of the latest rally in stocks, chances of a pullback are high before bulls resume their march higher.”

It’s also a busy day on the economic calendar, featuring weekly data on jobless claims at 8:30 a.m. Eastern. Economists surveyed by MarketWatch expect the number of first-time applications for unemployment benefits to come in at 1 million in the week ended Aug. 22, down from the unexpectedly large 1.11 million seen the previous week.

A revised reading of second-quarter gross domestic product is also due at 8:30 a.m. Eastern. Economists expected the data to show the economy contracted at a 32.5% annualized pace.

What are other markets doing?