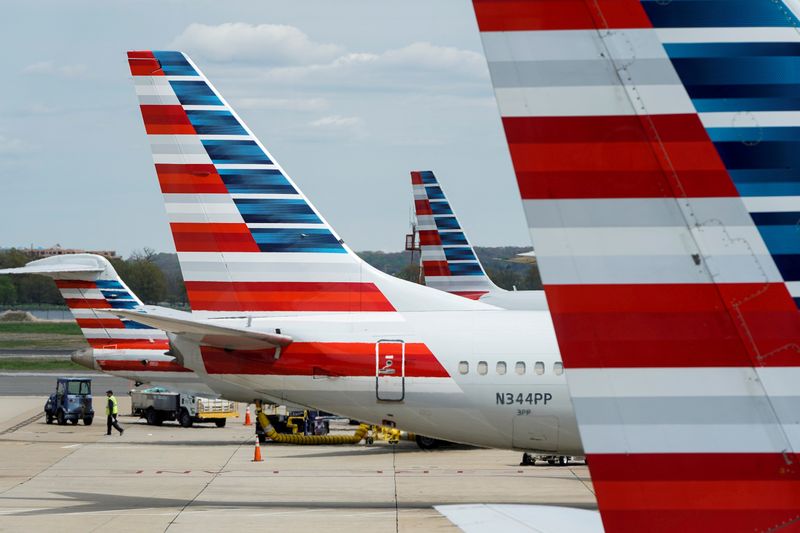 The COVID-19 crisis has weakened one of the core elements of the airline playbook: price many fares attractively low, then charge for ticket changes. And meanwhile charge a hefty premium to those wanting more flexibility: typically business passengers.

“For the fee model to work, you have to have a passenger to nickel-and-dime,” said John Zhang, professor of marketing at the University of Pennsylvania’s Wharton School. Airlines may soon “walk back other fees as well,” he added.

“It’s a revenue loss, but the bet is that this is going to win over customers,” said ICF consultant Carlos Ozores.

The move comes as U.S. and European passenger traffic remains more than 80% below 2019 levels, July data from global industry body IATA shows, with Asia-Pacific down 72%.

While airlines globally have suspended change fees during the pandemic, those outside the U.S. are resisting making the concessions permanent.

Lufthansa (DE:LHAG) has announced a waiver until year-end, while Air France-KLM (PA:AIR) has set no date for a resumption of fees and says it is unlikely to make them permanent.

Analysts say restoring fees could prove near-impossible through the weak northern-hemisphere winter – and will only get tougher as consumers increasingly take new terms for granted.

But much could depend on an expected wave of industry consolidation, reducing competition in some markets as weaker airlines shrink or fold, Citi analyst Mark Manduca said.

“Once that happens we’ll be in a better place to assess the bargaining power between airline and customer,” he said, adding that surviving airlines that emerge fewer and stronger may swiftly end any “free-lunch mentality”.

“If every airfare is going to be flexible, your revenue management system I think fundamentally breaks down,” Joyce said, backed by Qatar Airways counterpart Akbar al-Baker.

Some observers also question the eye-catching permanency of the U.S. fee waivers, predicting that airlines will find a way to bring them back.

“It’s almost impossible they won’t do that once demand is higher, only it might be a ‘transfer’ fee instead of a ‘change’ fee,” said Zhang. “This isn’t a forever kind of thing.”