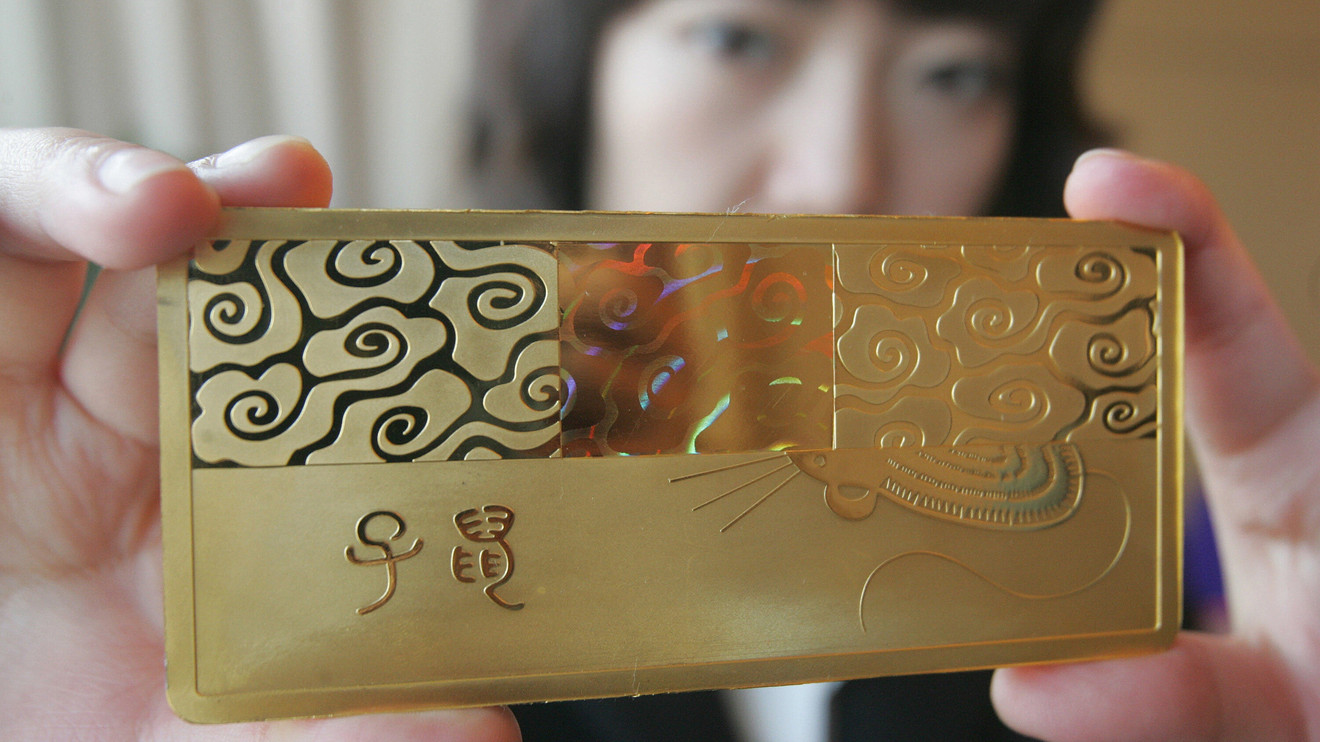 Gold futures reversed course to trade higher Tuesday, with the haven metal finding support as global stocks sank and as the U.S. dollar eased back a bit from its earlier highs.

Continued U.S.-China tension, the upcoming U.S. presidential elections, the pandemic, and “currency dislocation are adding to reasons for gold buyers to add on bigger dips” in prices, said George Gero, managing director at RBC Wealth Management, in a daily note.

President Donald Trump on Monday said he intends to “end reliance on China once and for all, whether it’s decoupling or putting in massive tariffs like I’ve been doing already.”

Gero said he continues to expect silver to eventually climb to $30 an ounce and for gold to climb back to $2,000 “as more sellers rush to cash.”

Metals traded on Comex didn’t post settlement prices on Monday due to the Labor Day holiday being observed in the U.S.

Prices for the metal had traded lower in earlier dealings, as concerns about lofty valuations for highflying, technology-related stocks, which had led the rally in equities amid the COVID-19 pandemic, dragged most benchmark global stock market indexes lower and may have prompted some investors to sell gold to cover losses in other assets.

The downturn for stocks and geopolitical concerns may have also contributed to a rush to dollars, which had put earlier pressure on bullion.

A rising dollar can make commodities priced in the currency more expensive for overseas investors.