Home
Market
Amtrak passenger railroad needs up to $4.9 billion in U.S. funding: CEO
Prev Article Next Article
This post was originally published on this sitehttps://i-invdn-com.akamaized.net/trkd-images/LYNXMPEG881CY_L.jpg 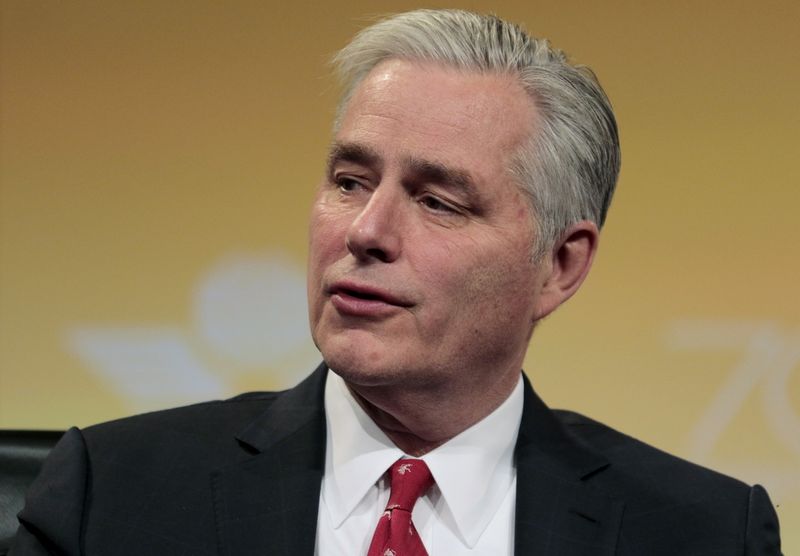 Amtrak is burning $250 million a month and without additional government assistance would have to make “very dramatic reductions across the company in order to stave off bankruptcy,” Flynn told a U.S. House of Representatives subcommittee.

Amtrak in May had asked for a further $1.475 billion bailout after getting $1 billion from Congress in April. It typically receives $2 billion in annual government support.

Last week, Amtrak said it would furlough more than 2,000 workers, or about 10% of its staff, on Oct. 1 as a result of the steep decline in travel demand during the coronavirus pandemic – ridership and revenue levels are down 95% year-over-year.

Approximately 1,950 union members will be furloughed and 100 management jobs will be cut. Amtrak has said previously it employs about 20,000 workers.

Beginning in October, Amtrak is temporarily reducing service on most long distance routes from daily to three times per week after making earlier significant cuts to other service.

Transit agencies are urging Congress to approve up to %$36 billion on top of a $25 billion bailout it approved in March. Urban transit systems have been hurt by millions of workers staying home rather than commuting and a sharp decline in tourism.