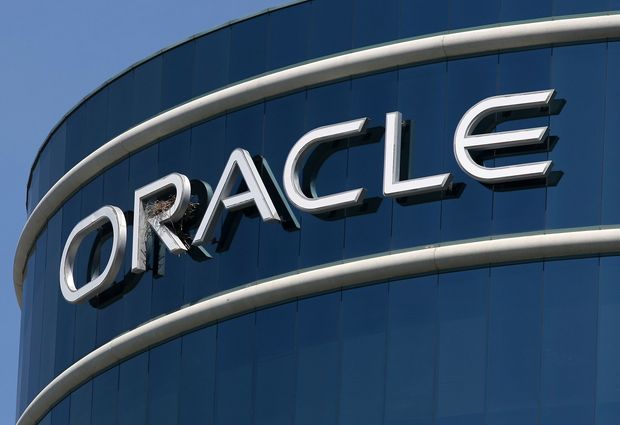 On a conference call, Oracle ORCL, +0.66% Chief Executive Safra Catz forecast fiscal second-quarter adjusted earnings of 98 cents to $1.02 a share on flat to 2% growth in revenue, or $9.62 billion to $9.81 billion. Analysts surveyed by FactSet had forecast earnings of 94 cents a share on revenue of $9.58 billion.

“Our infrastructure businesses are also growing rapidly as revenue from Zoom ZM, -1.32% more than doubled from Q4 last year to Q1 in this year,” Catz said in a statement. “I have a high level of confidence that our revenue will accelerate as we move on past COVID-19.”