Home
Stocks
Need to Know: When COVID-19 ends, these are the places you want to invest
Prev Article Next Article
This post was originally published on this site 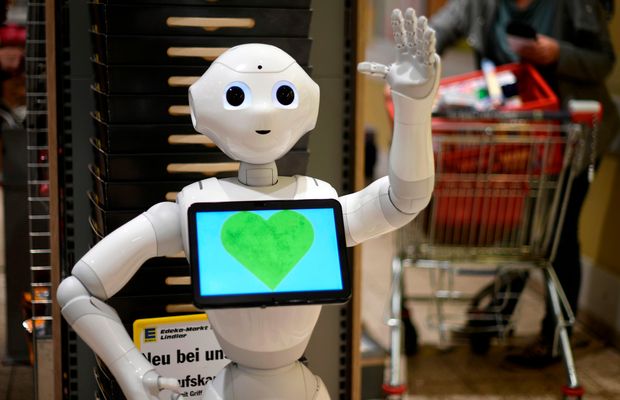 The recent pullback for stocks, or as Goldman Sachs refers to it, that “warp speed correction on the road to 3,600,” (their S&P 500 target), looks to be on pause for Monday, as deal news and vaccine optimism fires up markets.

While we are nowhere near out of the woods with COVID-19, there is growing chatter on Wall Street about life after the virus and how to invest. Christopher Smart, chief global strategist and head of the Barings Investment Institute, tells his clients they need to answer three questions before proceeding:

“Is COVID-19 over? (Yes). Will next year be ‘normal’ (Yes), and What’s the best way to play the next cycle?” Navigate secular trends that the pandemic has speeded up — technology that will reshape business, rising concern for climate change, and new patterns of living, says Smart.

Echoing those sentiments, our call of the day from AB Bernstein lays out where investors should position themselves over the next three to five years.

“We think that long-run equity sector positioning has to be assessed across several dimensions, some of which are linked to the macro policy outlook and some to how demands of investors will change post COVID,” says a team of strategists led by Inigo Fraser Jenkins.

Bernstein says sector performance will be shaped by the following: real rates staying low or negative for a long time; strategic policy shifts on tax, buybacks and labor bargaining power; valuation spreads that are extreme levels and changing demands of investors as they face post-pandemic challenges; and growing interest in ESG investing (Environmental, Social and Governance).

As for where to invest, here are the team’s top ideas:

Microsoft MSFT, -0.65% said on Sunday that its bid for TikTok had been turned down, with no explanation why. And after reports that Oracle ORCL, -0.57% would become a “trusted tech partner” for TikTok parent ByteDance, a Chinese state-affiliated news source said that sale won’t be happening. Microsoft shares are down 0.5% and Oracle shares are up 8%.

Albert Bourla, the chief executive of Pfizer PFE, +1.17%, said on Sunday that the drugmaker should know if its COVID-19 vaccine candidate will work by the end of October — and if approved, it could be distributed in the U.S. by the end of the year. Pfizer is joining with German drugmaker BioNTech BNTX, +6.42% on that drug.

The University of Oxford said on Saturday it would resume a trial for the coronavirus vaccine candidate it is developing with AstraZeneca AZN, +1.24% AZN, -0.53%. That comes days after the study was halted following a U.K. patient falling ill.

The storm-battered Gulf Coast is about to get another hurricane.