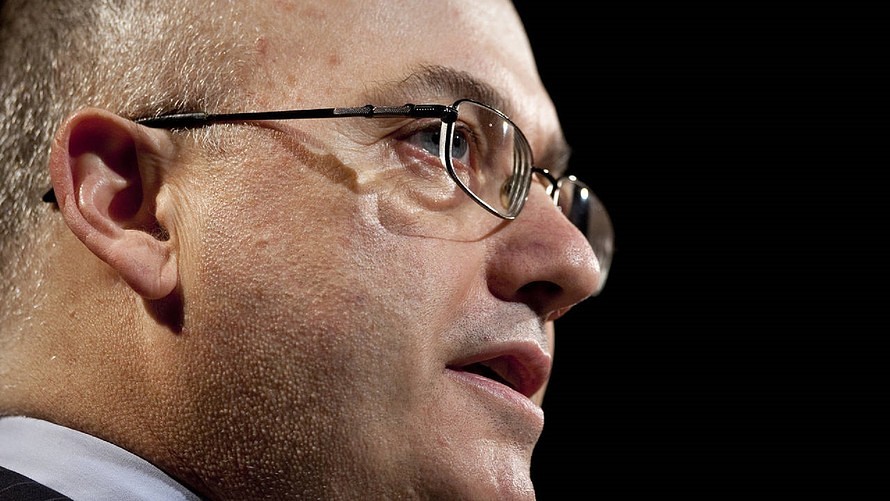 Now it is up to the 29 other major league owners to decide whether Steve Cohen will be the next owner of the Mets.

Cohen and the Wilpons reached agreement on the sale of the team Monday, the Mets announced.

The deal is between $2.4 and $2.45 billion. The previous record for a North American sports team was the $2.275B that the Carolina Panthers were sold for to another hedge fund billionaire, David Tepper.

That means the next hurdles are Cohen being vetted by an ownership subcommittee that will then make a recommendation to the larger group whether to accept Cohen into their club. A vote of all owners is expected to come before November and Cohen would need 23 yeas to succeed Fred Wilpon, Jeff Wilpon and Saul Katz as the majority owner of the Mets.

“I am excited to have reached an agreement with the Wilpon and Katz families to purchase the New York Mets,” Cohen said in a statement.

The hedge fund billionaire is a polarizing figure and there is no guarantee that he will garner the necessary votes. His company paid $1.8 billion in fines for insider trading and is currently being sued for gender discrimination.

However, money often wins out. Cohen is worth roughly $14 billion and owners generally like when franchises sell at high prices because it impacts their valuations as well.