Home
Stocks
Paul Brandus: Trump can be judged by voters with a bevy of firsthand and insider information
Prev Article Next Article
This post was originally published on this site 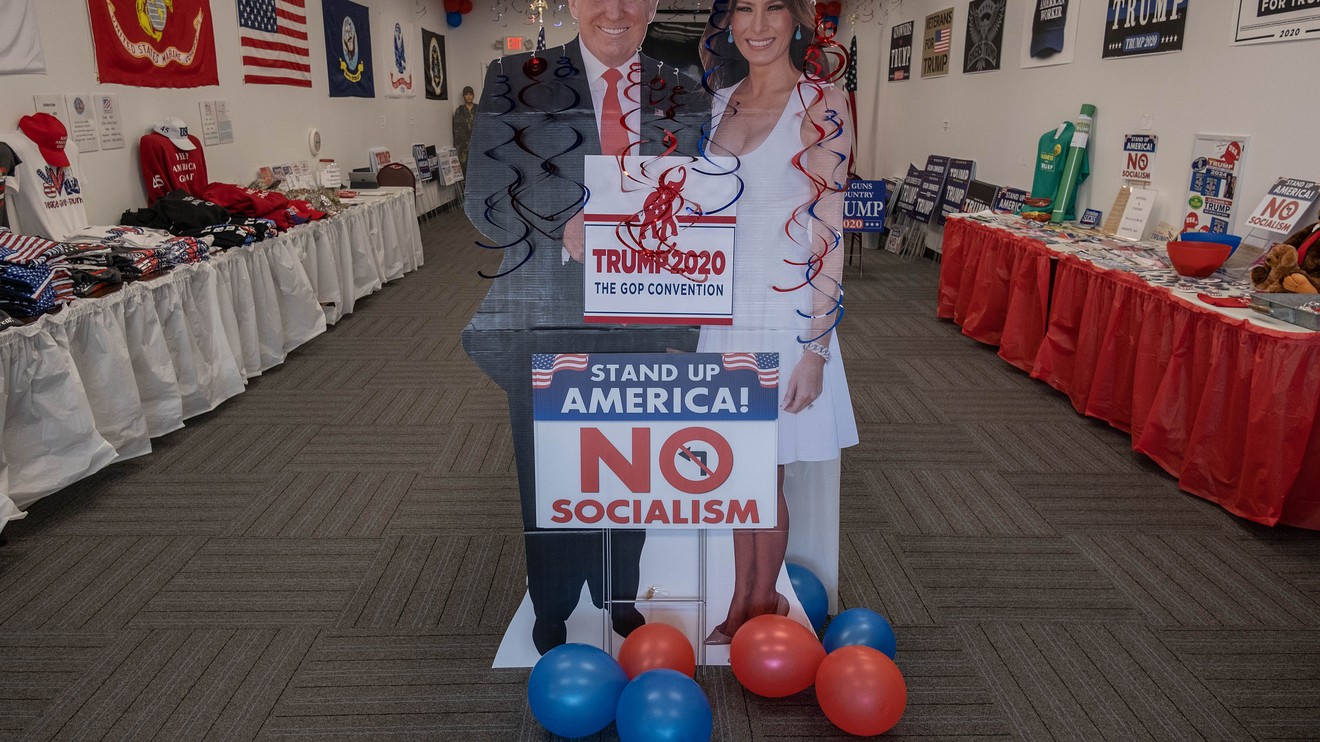 Michigan, which knows a thing or two about the car industry, wasn’t buying the lies President Trump told at a campaign rally near Saginaw on Sept. 10.

Reporters Dave Boucher and Todd Spangler of the Detroit Free Press quickly reminded readers that not only is that false, but that the Wolverine state has lost manufacturing jobs on Trump’s watch, even before the coronavirus swept across the state this year.

But facts don’t get in the way of this president. Not when there’s a fantasy to peddle to believers eager to gobble it up, seemingly unable or unwilling to examine the slightest shred of evidence to the contrary.

His bogus claims at the Michigan rally were but a drop in an ocean of lies, which soared past 20,000 over the summer.

Consider that, in the past two months, there have been revelations by three people who know Trump well: His sister, Maryanne Trump Barry; his niece, Mary L. Trump; and his longtime lawyer, Michael Cohen. Trump Barry said, in a recording by Mary L. Trump, who wrote a book about the family, that President Trump is a lifelong liar with “no principles, none.” Cohen, in his own book, painted his former boss as thoroughly corrupt, a “disgusting creep.”

Then there are journalists including The Atlantic’s Jeffrey Goldberg and the Washington Post’s legendary Bob (“Watergate”) Woodward. Within the space of a few days this month, each laid out damaging stories of Trump’s anti-American trashing of the military he claims to revere. Woodward built a book around actual conversations with Trump — 18 of them — to blab about how he had deliberately misled the American people on the severity of the pandemic, among other revelations.

And, yet, rather than objectively consider those messages — and so many others like them — Trump’s supporters have always chosen to attack the messengers instead. Trump’s relatives? Crazy. Cohen? He’s just a liar; he went to prison, remember? (True, Cohen is a liar — he lied to protect Trump’s corruption.) And journalists? Well, that’s just more fake news. Never mind that Trump is on tape with Woodward.

Regarding the pandemic, Trump says he deliberately misled the country, because it’s his job, he said, “to be a “cheerleader” and not scare anyone. “I don’t want to create a panic,” he said.

But if this is the case, here are some questions that neither Trump nor his supporters have been able to answer: If you’re a “cheerleader” and don’t want to scare anyone, why say — as the president said as recently as this week — that a President Biden would destroy the suburbs? That crime, which is rising on Trump’s watch, would rise on Biden’s? That cities, which are burning on Trump’s watch, would burn on Biden’s? And why, if you’re trying to calm the country, say things like “when the looting starts, the shooting starts?”

Trump’s leadership is highly selective and dovetails with his singular focus to win re-election. He has been vocal about — and visited Sept. 1 — Kenosha, Wisconsin, where there has been racial unrest in the streets following the shooting of a Black man by police. But the president has been largely silent about California, Oregon and Washington, where some 100 wildfires have destroyed an estimated 3.5 million acres, wiping out entire towns and forcing — in Oregon alone — an estimated 500,000 people to flee. (When Trump finally visited California on Sept. 14, he said, incredulously: “It’ll start getting cooler. You just watch.”)

Could it be that California, Oregon and Washington are firmly in the Biden column, while Wisconsin is a critical swing state? If you think I’m being cynical, consider that the former chief of staff at the Department of Homeland Security claims that Trump considered withholding disaster relief for California in previous fire years, because he lost the state in 2016.

Trump supporters seem to think it’s un-American to criticize the president. I’ll quote Theodore Roosevelt, who said it’s un-American not to: “To announce that there must be no criticism of the President, or that we are to stand by the President, right or wrong, is not only unpatriotic and servile, but is morally treasonable to the American public.”

But just as Trump’s leadership is selective, so is the belief of his followers that criticism is wrong. When four Americans died in Benghazi, Libya, in 2012, for example, Republicans called for Barack Obama’s impeachment. But when 196,000 (and counting) Americans died in a pandemic, there have been calls for Trump to join Roosevelt, along with presidents Washington, Jefferson and Lincoln, on Mount Rushmore.

The hypocrisy is staggering.