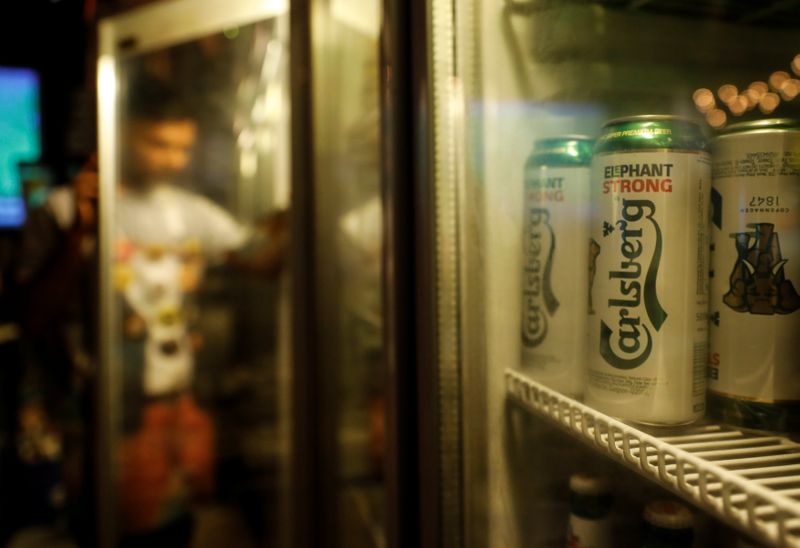 The world’s third-biggest brewer after Anheuser Busch InBev (BR:ABI) and Heineken (AS:HEIN) now expects a “high-single-digit percentage” fall in organic operating profit versus its previous expectation of a 10%-15% decline.

The Copenhagen-based brewer warned last month that although drinkers had started to return to bars and restaurants in China and Western Europe over the summer, lockdowns were likely to keep sales subdued in the second half of the year.