Home
Market
Delta taps $9 billion in financing against loyalty program
Prev Article Next Article
This post was originally published on this sitehttps://i-invdn-com.akamaized.net/news/LYNXMPEA6606G_M.jpg 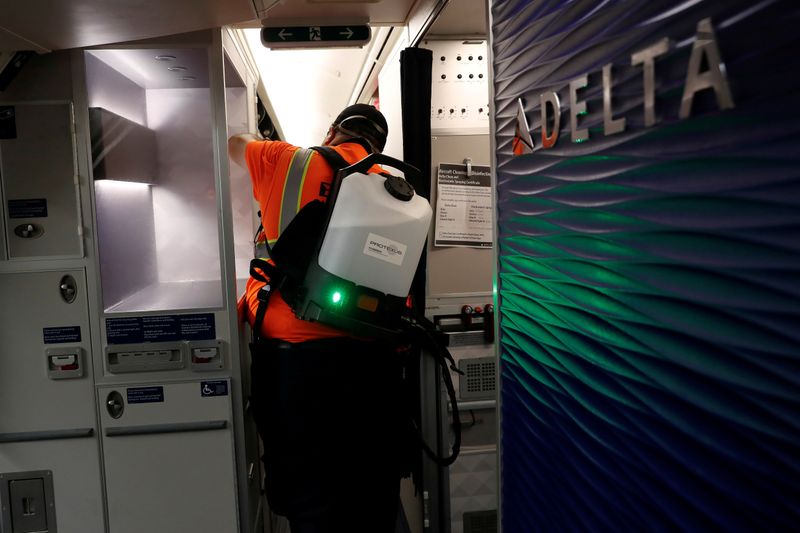 U.S. airlines have cut costs and raised debt to survive what they call an unprecedented industry crisis and the situation is not expected to improve anytime soon.

The Atlanta-based company said on Thursday the total proceeds is being raised at a blended average annual rate of 4.75%.

Delta said on Monday that it is pledging its loyalty program to raise $6.5 billion comprising of $4 billion bonds and $2.5 billion loan, as it burns through $27 million a day.

Earlier this month, the carrier said it would not chase a $4.6 billion federal loan available under the Coronavirus Aid, Relief, and Economic Security (CARES) Act, although it continues to lobby for a second round of federal payroll grants.