Home
Market
Occidental to pay dividend to Buffett's Berkshire in cash, not stock
Prev Article Next Article
This post was originally published on this sitehttps://i-invdn-com.akamaized.net/trkd-images/LYNXNPEG8K1OS_L.jpg 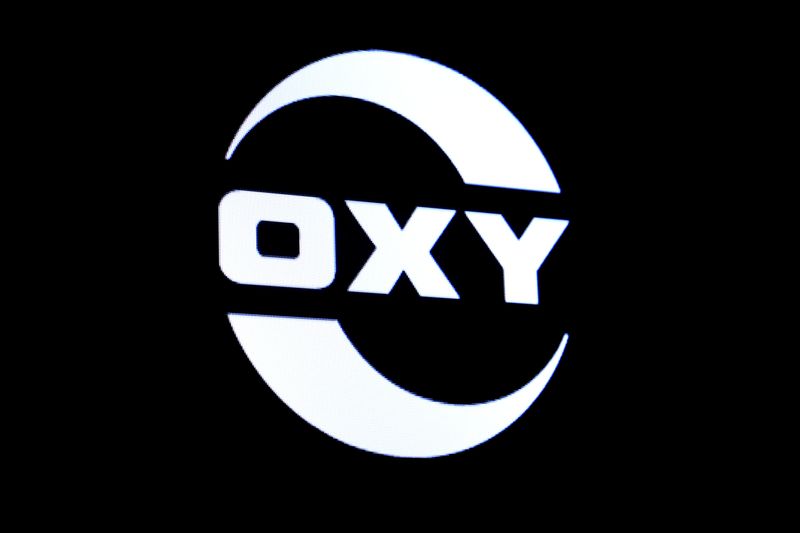 NEW YORK (Reuters) – Occidental Petroleum Corp (N:OXY) said on Monday it will pay a $200 million quarterly dividend to Warren Buffett’s Berkshire Hathaway Inc (N:BRKa) in cash instead of common stock, even as the company tries to reduce debt following a plunge in oil prices.

In a regulatory filing, Occidental said the payment on its perpetual preferred stock would be made on Oct. 15.

The preferred stock carries an 8% annual dividend. Occidental exercised its option to pay Berkshire’s two prior quarterly dividends in common stock. Berkshire disclosed last month it sold the stock comprising the first of these payouts.

Occidental “has the ability to generate substantial free cash at current oil prices” to service near-term debts, Morningstar analyst David Meats said in an email. “As a result there’s no need to pay the preferred in stock, and the decision to do so earlier was probably due to abundance of caution at the outset of the pandemic and associated oil downturn.”

Since March, Occidental has lowered capital spending, slashed its common stock dividend 98.7%, and pursued asset sales to conserve cash and reduce debt from the Anadarko purchase.

The company agreed last month to sell some assets in Colorado, Utah and Wyoming to Orion Mine Finance for about $1.33 billion.

Occidental ended June with $36 billion of long-term debt, down from $38.5 billion at year end.

As of Friday, Occidental’s market value was about $11 billion, down from roughly $44 billion when it bought Anadarko.

In afternoon trading, Occidental shares were down 43 cents at $11.22.