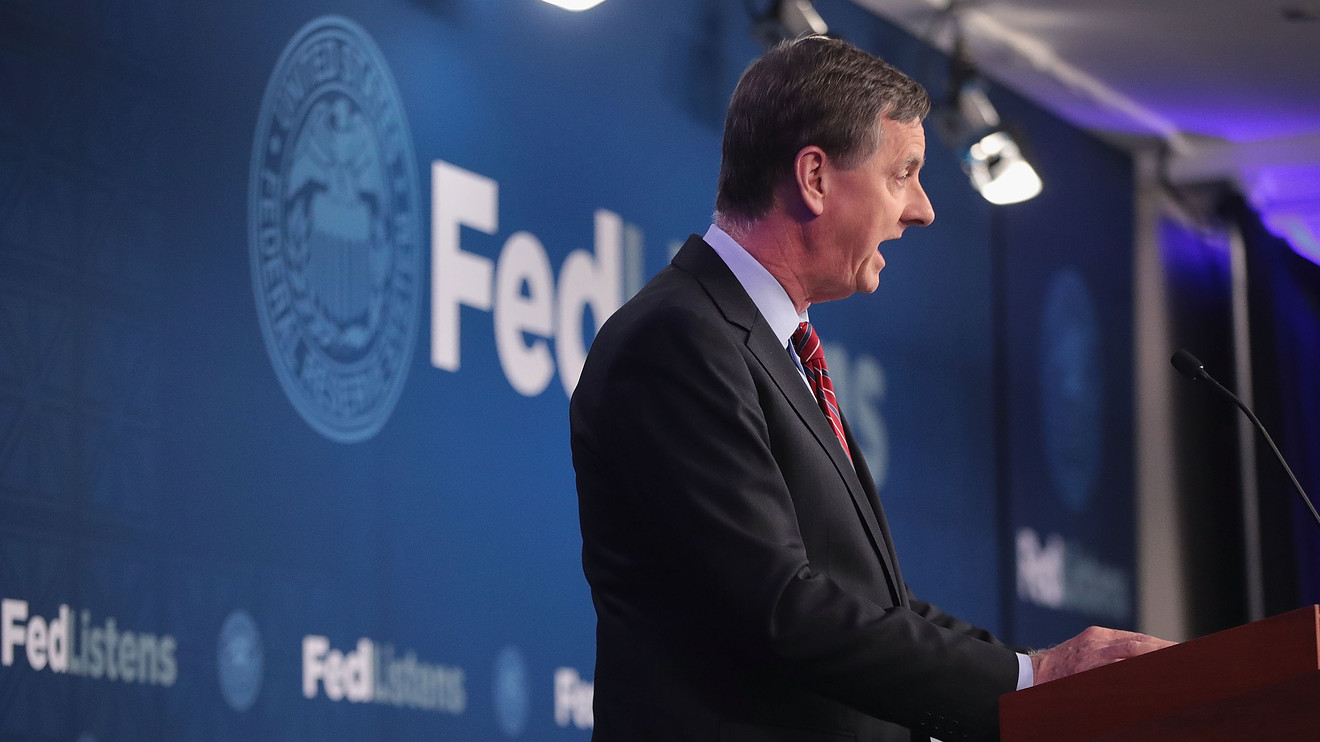 It is important that Congress pass more spending to help the economy during the pandemic or there is a risk the economy sinks in a downward spiral, Chicago Fed President Charles Evans warned Tuesday.

“Every week and every month we go without renewing additional fiscal support…we risk a longer period of slower growth if not recessionary dynamics,” Evans said during a discussion sponsored by OMFIF, an international forum for economic policy.

Evans said he was surprised to see how strong the economy has rebounded from the lockdown in April and May.

The economy is back about 90% even though the toll of deaths has been “horrific,” Evans said.

Manufacturing has “come way back” led by the auto sector, he said.

Read:Fed Powell says its tough for Fed to lend to small business

The labor market “has really come back a lot better,” he said.

The Chicago Fed president, who has been in his post since 2007, said his forecast assumes more fiscal stimulus and a vaccine becoming available sometime in the middle of next year.

“If those things don’t happen, it is going to be an obstacle,” he said.

Inflation is going remain below the Fed’s 2% target for a number of years and that means Fed policy will have to remain accommodative, he said.

The Fed has adopted a new policy to allow inflation to run above the 2% target for some time so that inflation averages 2%.

“I would like to raise rates as soon as anybody,” Evans said. For me, that’s going to be when the economy is very very strong and real interest rates are rising,” he said. “Monetary policy in some sense would follow the economy up,” he said.

“We could start raising rates before we start averaging 2%, we need to discuss that,” he added.