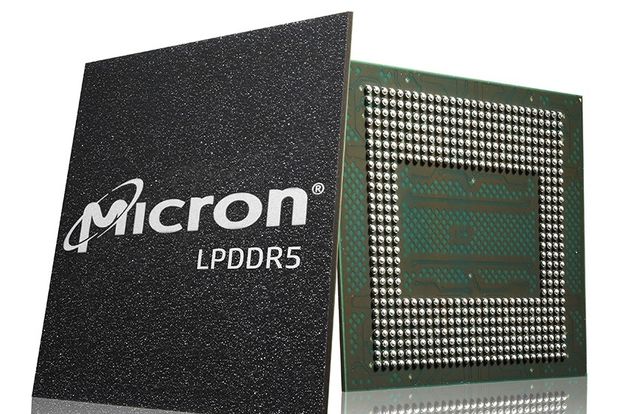 Micron Technology Inc. is expected to tread lightly on its outlook when it reports earnings following a lowering of expectations as memory chip prices have declined.

Analysts have pointed to Micron’s recent caution at investor events following a strong outlook in late June as memory chip prices have fallen back down to earth following a rush to buy chips by Chinese telecommunications-equipment company Huawei before a semiconductor ban went into effect.

Micron specializes in DRAM and NAND memory chips. DRAM, or dynamic random access memory, is the type of memory commonly used in PCs and servers, while NAND chips are the flash memory chips used in USB drives and smaller devices, such as digital cameras.

Earnings: Of the 28 analysts surveyed by FactSet, Micron on average is expected to post adjusted earnings of 98 cents a share, up from the 78 cents a share expected at the beginning of the quarter. In late June, Micron had forecast 95 cents to $1.15 a share. Estimize, a software platform that uses crowdsourcing from hedge-fund executives, brokerages, buy-side analysts and others, calls for earnings of $1.02 a share.

What analysts are saying:

Citi Research analyst Christopher Danley, who has a sell rating and a $35 price target, expects revenue to come in below consensus following the memory chip price spike because of Huawei orders.

“Huawei’s rush orders have spiked spot pricing, but it remains below contract,” Danley said. “As a result, DRAM pricing should still fall 9% QoQ in 3Q20E and 10% in 4Q20E.”

Morgan Stanley analyst Joseph Moore, who has an overweight rating and $63 price target, expects Micron to be much more conservative in its outlook this time around.

“Three months ago, positive August quarter guidance led to November quarter numbers overshooting; to avoid a repeat of that event, we would expect the company to highlight some caution about February numbers,” Moore said.

Raymond James analyst Chris Caso, who has a strong buy and a $65 price target, also said he expects a “tough price environment through year-end” as Micron has been lowering expectations as investor events over the quarter because of weaker business spending and customers having to reduce excess inventory.

“The channel now clearly expects pricing declines driven by the reduction of excess inventory from 1H20, coupled with the absence of Huawei (Huawei likely contributed to spot increases in August/September, as they concluded buying before restrictions went into effect),” Caso said.

Of the 33 analysts who cover Micron, 25 have buy or overweight ratings, seven have hold ratings and one has sell rating, with an average price target of $63.80.