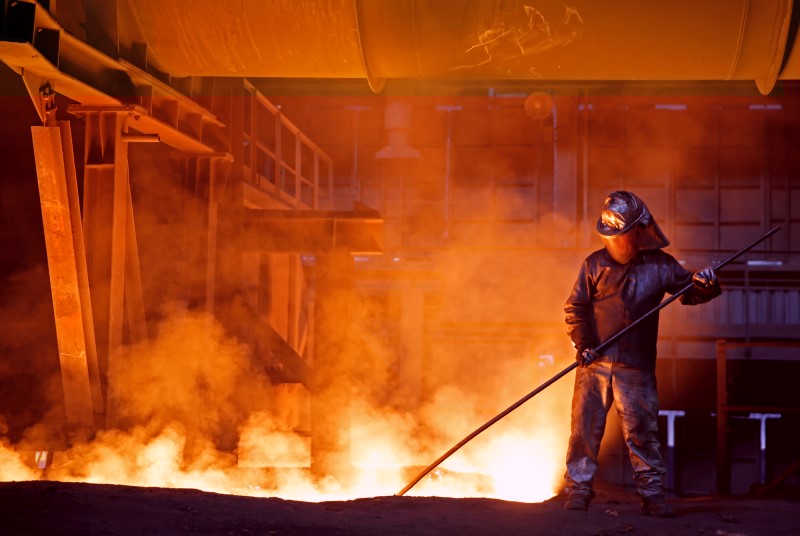 Data over the weekend showed an increase in profits at China’s industrial companies for the fourth consecutive month in August, suggesting that the economic recovery in the second-largest economy in the world was well entrenched.

Adding to the optimism was news of more M&A deals within the region.

William Hill (LON:WMH) stock fell 12% to 272 pence, after soaring over 40% on Friday when it confirmed it had received proposals from U.S.-based private equity firm Apollo and casino giant Caesars (NASDAQ:CZR) Entertainment. Caesars said Monday that it may offer 272 pence per share, valuing the company at £2.9 billion.

HSBC (LON:HSBA) climbed 10% after China’s Ping An Insurance increased its stake to 8% from 7.95%, seeing a bargain after the bank’s stock last week fell to the lowest since 1995.

Elsewhere, Diageo (LON:DGE) rose 5.5% after the world’s largest liquor maker said performance has improved across the board, driven in large part by its U.S. business. Siemens Energy, meanwhile, got off to a sluggish start as the German engineering giant spun off its turbine business, which combines both renewables and its struggling thermal power division.

Broader market gains could quickly come under pressure again as expectations for economic growth in Europe and further afield falter on the back of a resurgence of Covid-19 cases.

“It is visible from card data and other high frequency measures that the case count is important for consumption, no matter whether it is rational or not,” Nordea analysts wrote in a research note. “We have another 4-6 challenging weeks ahead of us in Europe since the virus spread could further accelerate when gatherings tend to move indoors during the autumn.”

Investors will also be keeping a wary eye on the latest Brexit talks, with the final round of scheduled discussions between the EU’s chief Brexit negotiator, Michel Barnier, and his British counterpart, David Frost, beginning in Brussels on Tuesday.

Oil prices weakened Monday, with the major oil benchmarks on course to end the month lower, for the first time in many months, as rising coronavirus cases threaten hopes of a recovery in demand.