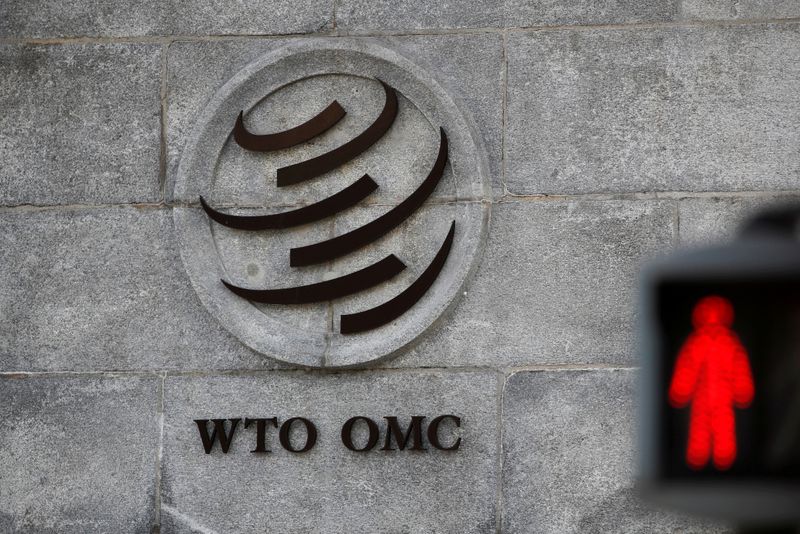 The move echoes last year’s decision to allow the United States to penalize $7.5 billion of EU goods over support for Airbus (PA:AIR), though the EU is expected to argue it has total firepower of $8.2 billion because of separate unused tariffs.

The decision by WTO arbitrators will be published in coming weeks, the people said, asking not to be identified.

The U.S. Trade Representative and the EU’s Washington office did not respond to requests for comment. Boeing declined comment on the confidential WTO decision and Airbus was not immediately available for comment.