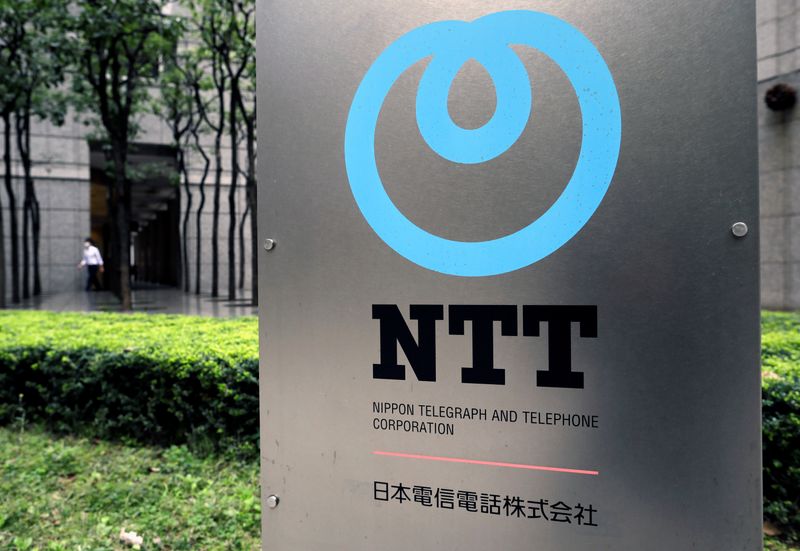 HONG KONG (Reuters) – Asia-Pacific mergers and acquisitions are forecast by bankers to remain buoyant after surging 63% in the third quarter, driven by technology companies and conglomerates making strategic moves as they emerge from the pandemic.

Japanese companies are at the forefront of the M&A boom, as shown by SoftBank Group’s (T:9984) $40 billion sale announcement of chip maker ARM to Nvidia (O:NVDA) and Nippon Telegraph and Telephone (OTC:NPPXF) Corp’s (NTT) (T:9432) launch this week of a $40 billion buyout of its wireless carrier business.

Deals involving Asia companies totalled $432 billion in the July-September quarter, the highest for the period in at least the past decade, according to Refinitiv data. They totalled

$844 billion in the first nine months of the year, up 13% and compared to a 20% decrease globally for the period.

A strong outlook for M&A in Asia, with big markets such as China and Japan resuming domestic business activities, will please banks on hopes volume growth will help offset a slump in fees to seven-year lows as a result of COVID-19 disruptions.

“As the macro recovery takes hold, the first deals we expect to see are those which will help companies build or aggregate scale both in-market and across the region,” said Raghav Maliah, co-head of Asia ex-Japan M&A at Goldman Sachs (NYSE:GS).

Eight out of the region’s 10 largest deals were announced in the third quarter, including China’s giant oil & gas pipeline merger valued at $49 billion including debt.

The tech sector and tech-related businesses, many of which have experienced growth during the pandemic, are expected to primarily drive deal activities, bankers said.

India’s Reliance Industries (NS:RELI) has received over $10 billion in funding this year for its digital unit. It is in talks with more investors, including Abu Dhabi state fund Mubadala Investment Co, to fund its retail unit.

In China, a number of U.S.-listed tech companies including Sina Corp (O:SINA) and Sogou Inc (N:SOGO) announced take-private plans, many with hopes of relisting in China’s own Nasdaq-like STAR market for higher valuations.

Deals involving Japanese companies surged more than five times in the third quarter from the second quarter to bring the total value this year to $198 billion. That was up 58% year-on-year.

“The domestic M&A market continues to be active as there are less barriers to engage and do due diligence on each other,” said Shinsuke Tsunoda, Nomura’s global head of M&A.