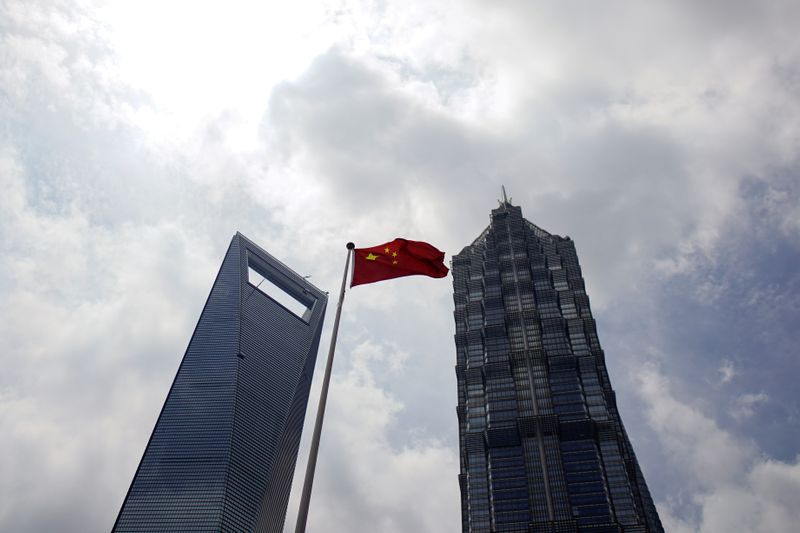 Asia Pacific, including Japan, saw bankers garner $3.6 billion in equity capital market (ECM) fees in July-September, up 145% from the same period a year earlier. The previous peak was $3.5 billion in the fourth quarter of 2009.

Bankers are also preparing to fatten their pay packets when Ant Group raises up to $35 billion in a dual listing in Hong Kong and Shanghai likely in October.

“Global capital markets are working. An enormous amount of money is available worldwide,” said Aaron Arth, head of the Asia ex-Japan financing group at Goldman Sachs (NYSE:GS). “All signs point to a steady desire and need for capital.”

Total equity market capital raised in Asia in the quarter climbed 148% to $133.8 billion. ECM fees account for almost 40% of the region’s investment banking wallet, versus 25% globally, making it a hotly contested business.

The strong showing means the $6.9 billion in fees raised in the region in the first nine months of 2020 have surpassed the $6.15 billion generated for all of last year.

While all major banks saw their earnings rise, Chinese banks benefited most from new listings on the Nasdaq-like STAR Market. China International Capital Corporation (HK:3908) became the region’s top revenue earner for the first time, tripling its fees to roughly $405 million in the nine-month period.

China-led IPOs accounted for 44% of IPOs in the world for the first three quarters with $57.4 billion worth of deals, more than double the amount for the same time last year.

Led by a $7.5 billion secondary listing for Semiconductor Manufacturing International Corp (SS:688981), there were 62 STAR Market listings that raised $14.7 billion in the third quarter, according to Refinitiv.

“In Asia, there has been an acceleration in technology and digital adoption because of COVID and that is leading to these deals coming to the capital markets in full force,” said Udhay Furtado, Citigroup (NYSE:C)’s co-head of Asia Pacific equity capital markets.

“The pipeline is as robust as ever. There are a lot of companies coming across the region – they are very high quality, these are companies people want to own for the long term who will be with us for generations.”

Paul Uren, JPMorgan (NYSE:JPM)’s co-head of global investment banking coverage in Asia Pacific, said he thought equities markets would remain in favour as liquidity stayed high and interest rates are likely to be kept at record lows in the foreseeable future.