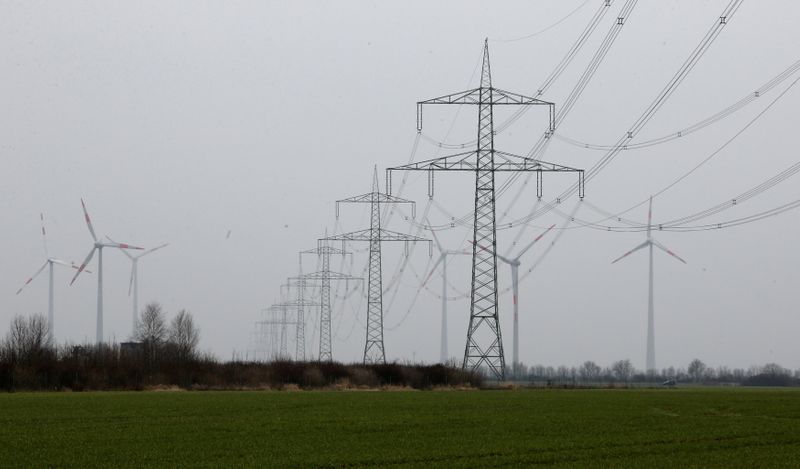 The authority is trying to reverse a lull in applications for green power projects that threatens progress in the country’s green energy transformation.

Interest has fallen sharply since 2017, when generous 20-year feed-in tariff guarantees, awarded under a 2000 law to promote renewables, were abandoned in favour of an auction-based programme.

The innovation tenders – introduced and held alongside regular auctions for new capacity – are meant to reward storage technology aimed at relieving transport grids of the stress arising from the intermittency of green power.

The aim is to create incentives for utilities and equipment makers to invest within a secure framework, although the sector must ultimately become self-financing.

The Bundesnetzagentur energy markets regulator said in a statement that among the 677 MW, 28 solar power installations and one onshore wind project with on-site storage had attracted guarantees of fixed payments.

It had received bids for a volume of 1,095 MW, equivalent to a big nuclear power plant.

The payments for the assets will be shared by consumers via the grid fee element in their power bills and will go to producers on top of prices they achieve in the wholesale market.

They amounted to a volume-weighted average 2.65 cents per kilowatt hour (kWh) for individual production units and 4.5 cents/kWh for combined units that share a grid feed-in point, the statement said.

German round-the-clock power for delivery next year traded at 4.1 cents/kWh in the wholesale market on Wednesday .