Home
Market
Oasis Petroleum files for bankruptcy as shale slump drags on
Prev Article Next Article
This post was originally published on this sitehttps://i-invdn-com.akamaized.net/trkd-images/LYNXMPEG8T0IY_L.jpg 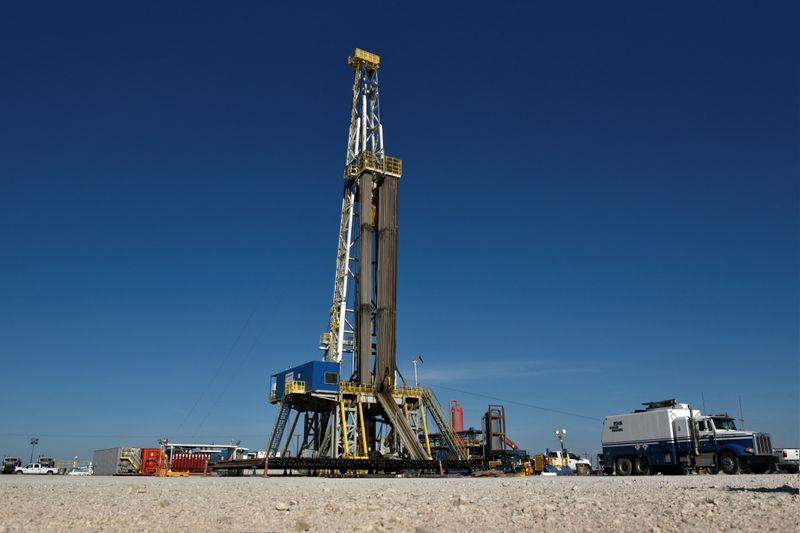 Shares of the company, which earlier this month skipped interest payments on some bonds, fell over 24% premarket.

Virus-led lockdowns, which decimated travel and fuel demand, have forced many shale producers to halt oil drilling, leaving them with no source of cash to repay their massive debts. Oasis had long-term debt of $2.76 billion with just $77.4 million in cash and cash equivalents as of June 30.

The company said it expects to cut debt by $1.8 billion through the restructuring and secured $450 million in debtor-in-possession financing.

U.S. oil prices have so far fallen by nearly a third from over $60 a barrel at the beginning of the year and briefly turned negative in April.

In July and August, 13 North American oil producers filed for protection from creditors, according to a report by law firm Haynes and Boone, reflecting crude oil prices below levels that are profitable for many companies.

Chesapeake Energy Corp (NYSE:CHK) and Chaparral Energy (OTC:CHAPQ) Inc filed for bankruptcy earlier this year, while Whiting Petroleum Corp (N:WLL) completed its financial restructuring at the start of this month.

“Due to historically low global energy demand and commodity prices, we determined it is best for Oasis Petroleum to take decisive action to strengthen our liquidity,” Oasis Chief Executive Officer Thomas Nusz said in a statement.

The company said its upstream operations and production would continue normally as restructuring happens, and its independent pipeline company, Oasis Midstream Partners LP (O:OMP), was not included in Chapter 11 proceedings.

Oasis listed assets and liabilities in the range of $1 billion to $10 billion, according to a court filing.