Home
Market
Shell to Cut Up to 9,000 Jobs as Virus Forces Reorganization
Prev Article Next Article
This post was originally published on this sitehttps://d1-invdn-com.akamaized.net/content/picdd9c63c19a2421d6d3a469f95703b8ca.jpg 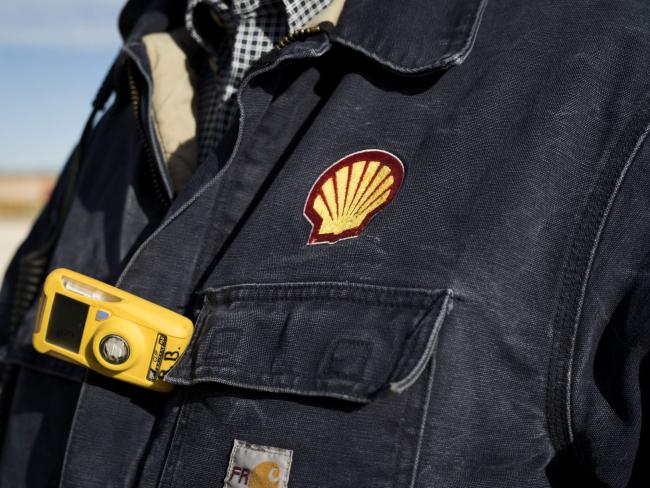 Job reductions of 7,000 to 9,000 are expected by the end of 2022, including around 1,500 people taking voluntary redundancy this year, Shell said Wednesday in a statement. The company sees sustainable annual cost savings of $2 billion to $2.5 billion by that time.

“We have to be a simpler, more streamlined, more competitive organization,” Chief Executive Officer Ben van Beurden said. “We feel that, in many places, we have too many layers in the company: too many levels between me, as the CEO, and the operators and technicians at our locations.”

The move adds to the growing list of major announcements this year which has seen Big Oil slash dividends, take multibillion-dollar writedowns and ax jobs following oil’s coronavirus-induced plunge. BP (NYSE:BP) Plc said in June it planned to cut 10,000 jobs as it moved into cleaner energy, Chevron Corp. (NYSE:CVX) intends to trim 10% to 15% of its global workforce, while Exxon Mobil Corp (NYSE:XOM). is reviewing staffing country by country.

Shell began the process in May, when Van Beurden told staff in a memo that it was reshaping the company to make it leaner and more resilient and that there could be redundancies in the second half of the year, according to people with knowledge of the matter. The Anglo-Dutch major offered voluntary severance, scaled back recruitment and reviewed expatriate staff contracts.

The reorganization is also designed to further Shell’s expanded green ambitions. The company said in April it planned to eliminate all net emissions from its own operations and the bulk of greenhouse gases from fuel it sells to its customers by 2050. Shell also said that ultimately, it would only do business with emission-free companies.

The company also flagged on Wednesday that it expects oil-product sales volumes in the third quarter to be 4 million to 5 million barrels a day. Refining margins will be “significantly” lower than in the second quarter. It also sees post-tax impairment charges of $1 billion to $1.5 billion.

Shell is scheduled to publish quarterly results on Oct. 29.