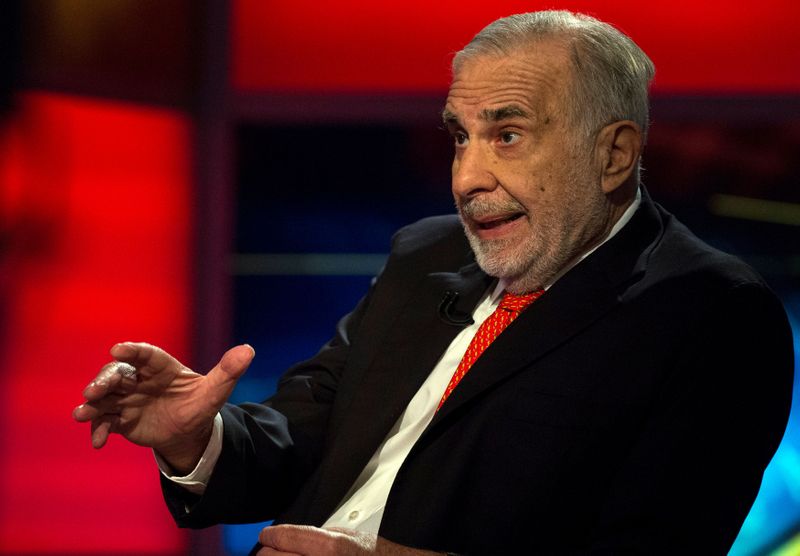 Brett Icahn, 41, will manage a team of portfolio managers, will buy a $10 million stake in the firm and join the board of directors of the firm his 84-year old father has been running for decades, the company said in a release.

The pair, who have worked together off and on for years, said Brett would likely become chief executive and chairman in seven years or sooner if Carl agrees. Carl Icahn is currently the chairman and Keith Cozza is the president and chief executive officer. The Icahns could not be reached for comment.

The Sargon Portfolio generated annualized gross returns of 26.8% over its six-year lifetime.

Six years ago, Brett Icahn planned to launch his own hedge fund, with an activist bent, but quickly abandoned the plan in order to stay at his father’s firm, for a while.

Brett Icahn’s return comes one year after Carl Icahn moved himself and his firm from mid-town Manhattan to Florida after the investor, known for picking winners and facing off with captains of industry, had grown weary of working in New York.

Carl Icahn gave up investing for outside clients nine years ago, but his vast personal wealth, estimated at $13.8 billion, allows him to stay in the game, putting billions to work in companies like Occidental Petroleum (N:OXY) where he waged a bitter fight to take control.

He hired three portfolio managers to work on investments under his and Brett Icahn’s supervision, the statement added.