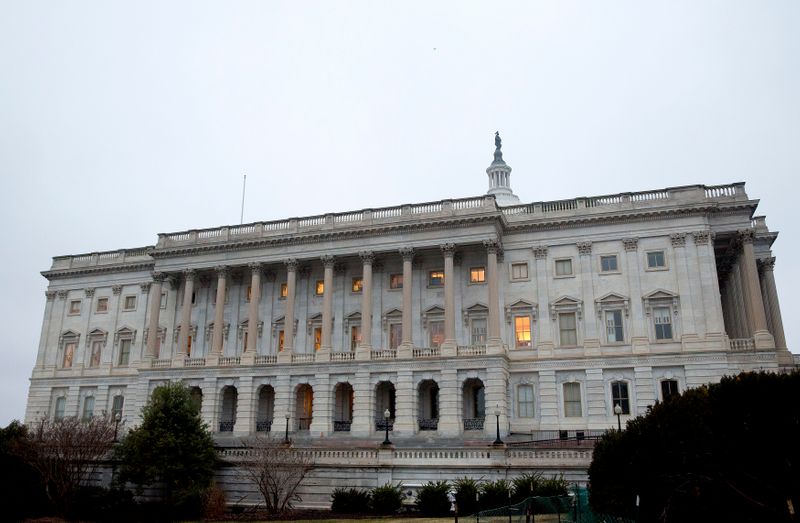 In the hearing, Cicilline said the tech companies used strategies such as self-preferencing and predatory pricing to grow. “These once-scrappy, underdog startups have grown into the kinds of monopolies we last saw more than a century ago,” he said.

One witness, Bill Baer, who headed the Justice Department Antitrust Division during the Obama administration, argued to the committee that successive court rulings over the years have made it harder to block a merger.

“If courts are unwilling to step back from this overreach, legislation may well be needed to re-set the boundaries,” he said.

“We also need to seriously consider increasing scrutiny on big tech companies, including shifting the burden of proof required for a market dominant company to prove that a merger is not anti-competitive,” he said.

Representative Kelly Armstrong, a Republican, said he agreed with Buck on the need for “more money, more resources, (and) more enforcement.” He indicated he would be interested in discussing “tweaks” to antitrust law.

Rep. Jim Jordan, the top Republican on the Judiciary Committee, repeated his concern that Big Tech firms were “out to get conservatives.”

The Justice Department is also probing the big four tech platforms, and is expected to file a lawsuit against Google next week.

Facebook and Amazon also face inquiries by the FTC, while U.S. state attorneys general are looking at Facebook and Google.