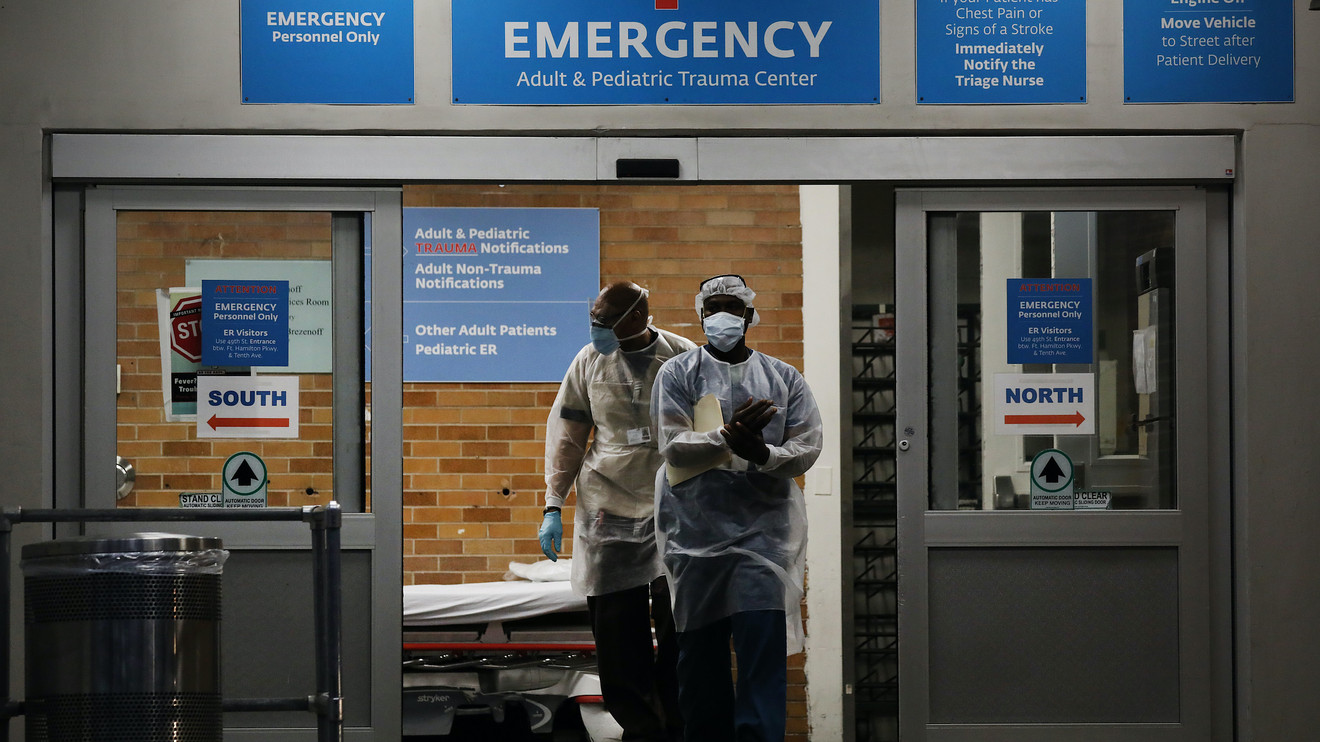 The numbers: The huge service side of the U.S. economy — retailers, restaurants, banks, hospitals and the like — expanded in September for the fourth month in a row and employment also grew for the first time since the pandemic began, a survey business executives showed.

An index of non-manufacturing companies rose to 57.8% last month from 56.9% in August, the Institute for Supply Management said Monday. Any number above 50% means more companies are expanding.

The ISM survey of senior executives asks if business has gotten better or worse compared to the prior month, but it doesn’t reveal how much better. As the result, the relatively high level of the index overstates how well the service part of the economy is performing.

While many companies have fully reopened and are getting back up to speed, others like restaurants and airlines continue to operate under government restrictions or have suffered a deep decline in customer traffic that won’t be quickly reversed.

What happened: New orders and production both grew a bit faster in September.

The best news was employment turning positive for the first time since February. The employment gauge climbed to 51.8% from 47.9%, suggesting companies are adding more workers than they are letting go. Service-oriented businesses cut millions of jobs earlier in the pandemic and employment remains well below precrisis levels, however.

Nor is the coast entirely clear. Disney DIS, +0.61%  , American Airlines AAL, -0.30%  and other large companies say they will permanently cut thousands of jobs unless they get more aid from the government. Very few people are flying, going to theme parts or staying in hotels or engaging in other activities that require them to mingle with lots of people.

Big picture: The improvement in the service side of the economy that employs eight in 10 Americans is good news. Sixteen of the 17 industries tracked by ISM expanded in September.

Yet there’s also a growing divided between the industries that have been able to resume full operations and those still laboring under restrictive rules. The U.S. economy can’t make a broad recovery until every industry is able to restore normal operations and customers traffic begins to return to precrisis levels. That might not happen until a vaccine or treatment for the coronavirus is found.