Home
Market
Energy trading in Brazil attracts banks looking for their next IPO
Prev Article Next Article
This post was originally published on this sitehttps://i-invdn-com.akamaized.net/news/LYNXMPEA6204A_M.jpg 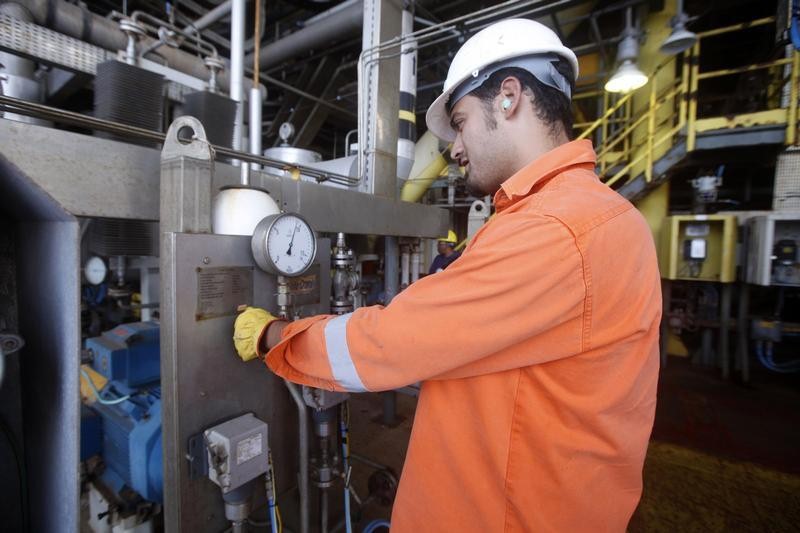 While there are already 380 companies dedicated to energy trading in Brazil, there is still much room to grow.

“There is no other large market like Brazil’s to invest in energy,” said Alexandre Viana, who heads Thymos Energia, a consultancy. “China is closed off and India is too complicated.”

Brazil is Latin America’s largest energy consumer and it is a particularly strong player in hydroelectricity.

President Jair Bolsonaro has also pushed to liberalize rules in the sector to attract more private investment, although those have yet to be formalized.

Brazil has had historically low interest rates under Bolsonaro, as a way for the right-wing government to stimulate private investment. The coronavirus pandemic has pushed those rates even further down, which sit at 2% since August.

Banks are also surveying existing energy companies to see if there is interest in new initial public offerings. Two sources said banks had approached Focus Energia, which generates and sells energy in Brazil.

While three major energy companies in Brazil have announced IPO plans this year, two of them have run into roadblocks.

Energy company Cosan (NYSE:CZZ) canceled its IPO due to market turbulence created by the coronavirus, while 2W Energia’s CEO, Claudio Ribeiro, told Reuters that they have postponed their plans until they can find the right timing.

Brazil has seen a large number of IPOs in 2020, although many have fallen below anticipated prices.