Home
Stocks
The Wall Street Journal: DOJ sues Yale over admissions practices for Asian-American and white applicants
Prev Article Next Article
This post was originally published on this site 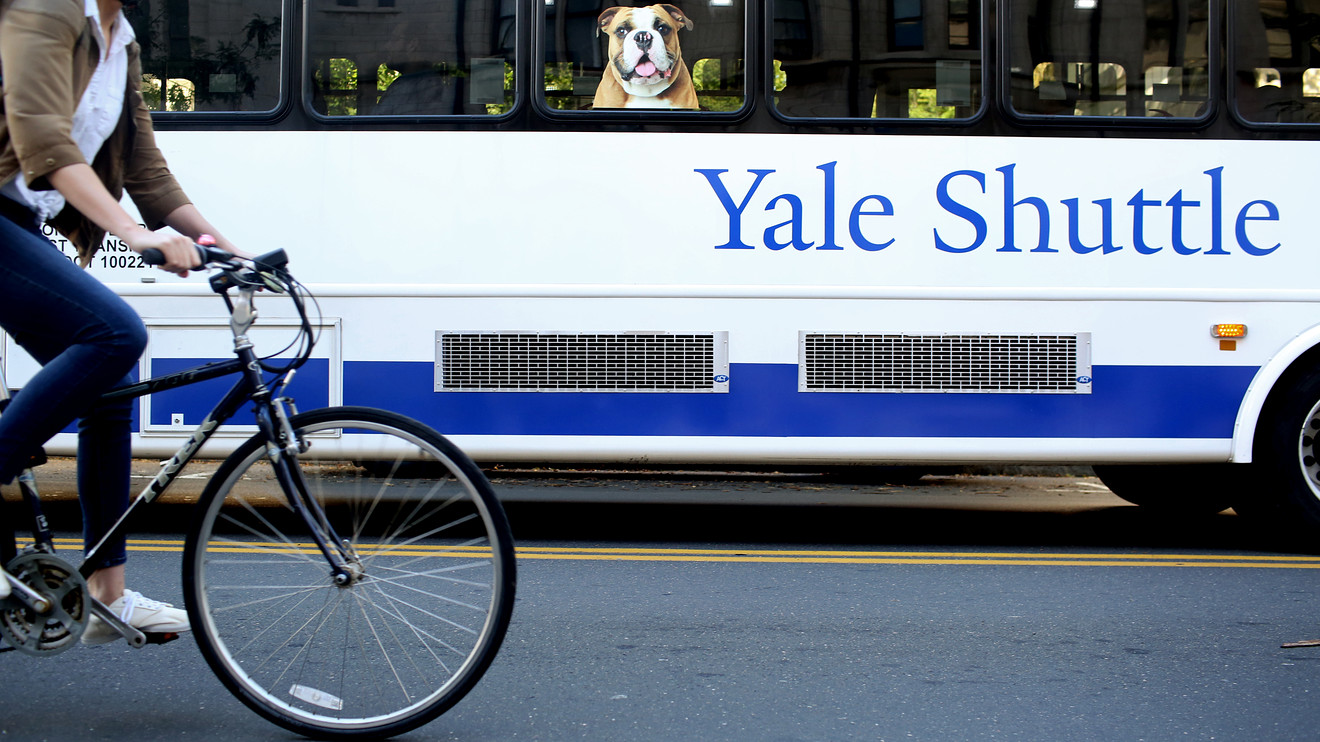 In the complaint, filed in federal district court in Connecticut, the Justice Department alleged that for the past few decades Yale’s “oversized, standardless, intentional use of race has subjected domestic, non-transfer applicants to Yale College to discrimination on the ground of race.”

The lawsuit marks an escalation of the Trump administration’s scrutiny of elite colleges over their policies on race and admissions. The Justice Department has also supported legal efforts to end affirmative action at Harvard University, and the Education Department last month said it would investigate racism at Princeton University.

Yale didn’t immediately respond to a request for comment about the lawsuit.

The Justice Department’s Civil Rights Division said in 2017 that it would redirect resources toward probing and suing universities over their affirmative-action policies, part of a broader rightward shift the division has taken under President Trump.