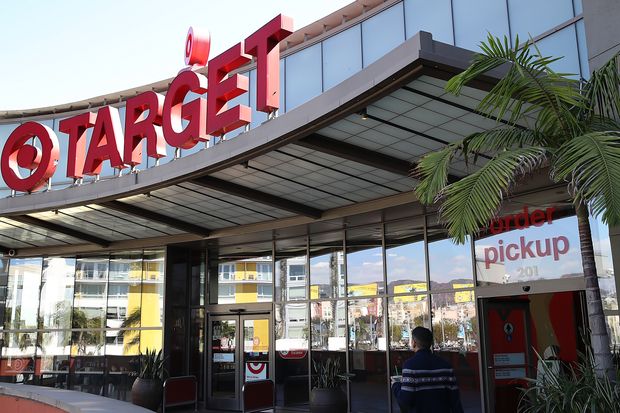 Target Corp. has unveiled its Bullseye’s Top Toys of 2020, which includes big names like Barbie, Nerf and Lego.

With retailers getting an earlier jump on the holiday shopping season than usual, Target’s TGT, +1.14% list follows others from Walmart Corp. WMT, +1.00%, Amazon.com Inc. AMZN, +3.01% and additional competitors.

See: Here is Walmart’s list of the hottest toys for the holidays

The Barbie Dream House makes an appearance on Target’s list, with the Mattel Inc. MAT, -0.87% toy icon expected to be a bestseller this year.

Nerf is also on the list with a toy based on the popular online game Fortnite. Nerf is a Hasbro Inc. HAS, +1.36% brand.

Read: Barbie could be queen of the holiday season with analysts upbeat about Mattel and Hasbro

Target also has an exclusive partnership with FAO Schwarz that will launch later this month and include a collection of 70 toys, such as a Giant Piano Dance Mat. Items will be available in Target stores, online and at the FAO Schwarz location in New York City. Many of the items will be priced below $20.

Target also announced an expanded partnership with Levi Strauss & Co. LEVI, -2.24% this week, with the retailer adding Levi’s Red Tab items to 500 store locations by next fall, up from 140 stores.

“On the expansion front, the success of our partnership with Target is one of the important opportunities before us,” said Chip Bergh, Levi’s chief executive, on the earnings call, according to FactSet.

“Particularly encouraging is that in the doors open to date, we’re seeing new consumers discovering our brand without cannibalizing our business with other wholesale accounts.”

“We believe it is increasingly apparent that Target has become one of the most attractive retail distribution points for good and better product of national brands,” Raymond James’ Matthew McClintock wrote.