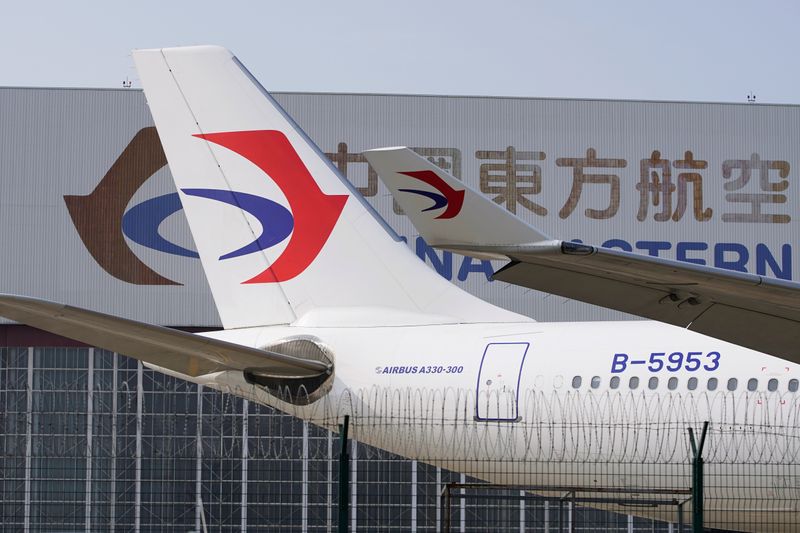 The move is part of long-standing China’s efforts to diversify ownership structures among its state-owned enterprises and comes at a critical time after China Eastern posted a net loss of 8.5 billion yuan in the first half due to the COVID-19 pandemic.