Home
Stocks
Key Words: ‘We don’t need windmills thick as hair on a dog’s back all over the country,’ says fracking pioneer Harold Hamm
Prev Article Next Article
This post was originally published on this site 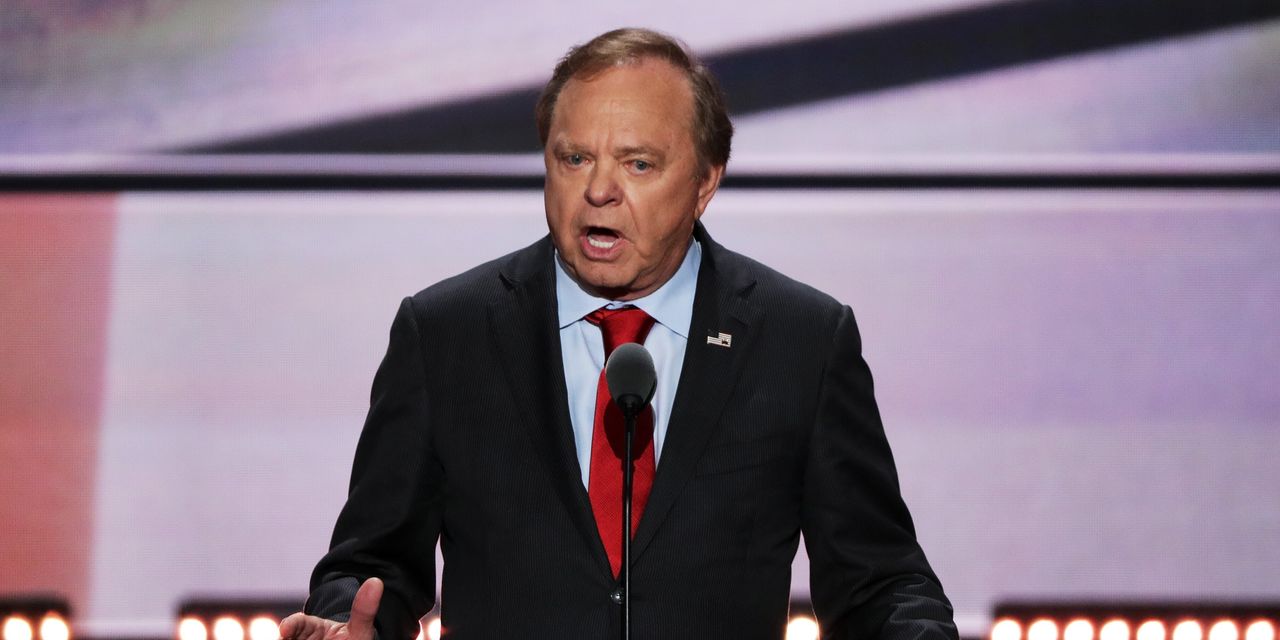 “ ‘We don’t need windmills thick as hair on a dog’s back all over the country like in western Oklahoma.’ ”

That is Harold Hamm, Continental Resources Inc. CLR, -1.49% founder and longtime political ally of President Donald Trump, taking issue with subsidies for renewable energy in an interview with CNBC on Tuesday.

Hamm argued that inroads by renewable energy sources in power generation have come largely due to large-scale subsidies, while denying that the oil-and-gas business has benefited from government support. Hamm in the past has argued that tax incentives aimed at encouraging exploration aren’t subsidies.

Hamm faced pushback on that assertion, as well as on his prediction that gasoline prices could soar to $6 a gallon if Democratic challenger Joe Biden defeats President Donald Trump in the presidential election on Nov. 3.

Hamm charged that a Biden administration would move to ban fracking and eliminate fossil fuels, dismissing remarks to the contrary by Biden and Sen. Kamala Harris of California, the Democratic vice presidential nominee. Harris, in last week’s vice presidential debate, said: “I will repeat, and the American people know, that Joe Biden will not ban fracking. That is a fact.”

See: Fracking and the ‘Green New Deal’: Here’s where Trump and Biden stand on climate change