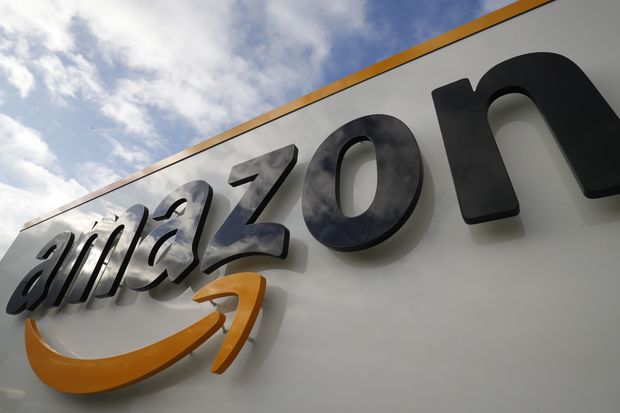 Amazon.com Inc. has struck a deal with the National Football League to stream a playoff game this season, people familiar with the matter said.

The agreement, which the league disclosed to team owners Wednesday during a video meeting, deepens the relationship between the nation’s premier sport and the online retail and entertainment giant.

Amazon AMZN, -2.32% already streams 11 Thursday Night Football games annually and has been looking to carry more football on its Amazon Prime Video platform. Amazon renewed its Thursday Night Football deal earlier this year for three seasons in a pact worth at least $75 million annually, according to an industry executive with knowledge of NFL media rights.

Terms for the playoff game weren’t disclosed, but they are significantly higher than the per-game range Amazon is paying for regular season matches, a person briefed on the matter said.

The game Amazon will stream is one of the two new “wildcard” playoff games the NFL added to its postseason schedule, the people familiar with the matter said. Amazon will be sharing the Jan. 10 game with ViacomCBS Inc.’s VIAC, -0.40% CBS broadcast network and Nickelodeon kids channel. CBS Sports paid about $70 million for the rights to that game, which will include the ability to stream it on its own online platform, according to people familiar with the situation. Comcast Corp.’s CMCSA, -1.32% NBC Sports acquired the rights to the second new wildcard game for $75 million and it will stream that game on its new Peacock platform as well as carry it on its broadcast network.

An expanded version of this report appears in WSJ.com.

The verdict on Trump’s economic stewardship, before COVID and after.