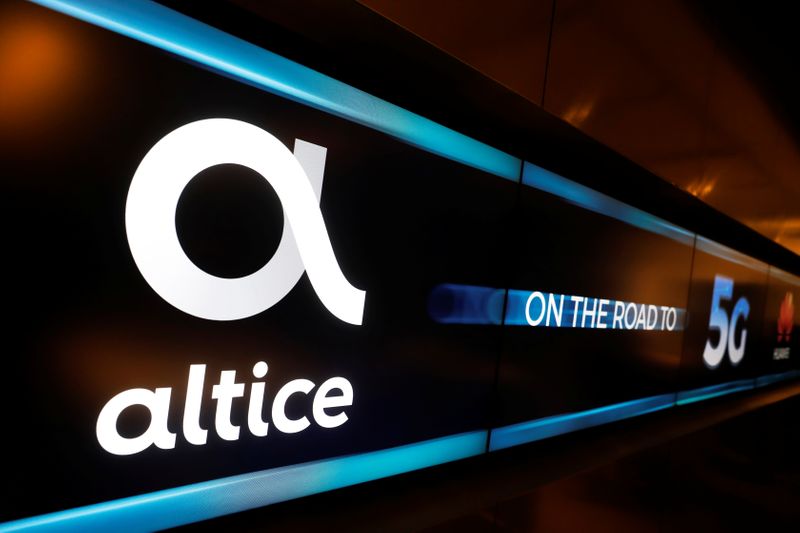 It also revised its offer to Cogeco’s largest shareholder, Rogers (NYSE:ROG) Communications Inc (TO:RCIb), to sell it all of Cogeco’s Canadian assets for C$5.2 billion.

Upon completion of the overall transaction, Altice USA would own all the U.S. assets of Cogeco and Rogers would own the Canadian assets, the company said in a statement.

Altice said it would withdraw its revised offer if a deal was not reached by Nov. 18.

Members of the Audet family, which holds a majority voting share in Cogeco via a holding company, reiterated last month that they were not interested in selling their shares.