Home
Stocks
: Euronext trading glitch halts trading for two hours in Paris and elsewhere
Prev Article Next Article
This post was originally published on this site 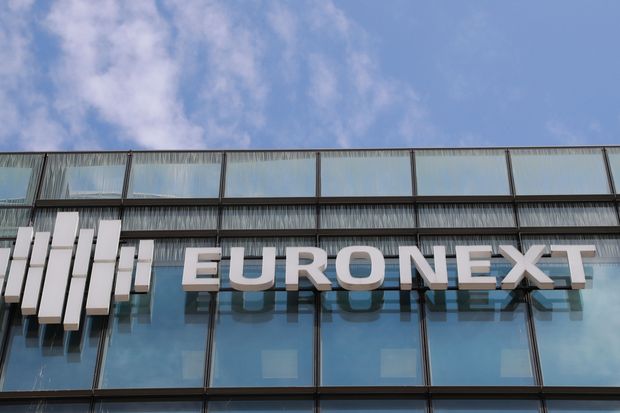 Euronext logo at the headquarters in La défense business district, near Paris, France.

Trading on several major European exchanges was halted for more than two hours on Monday, due to a glitch at the region’s biggest stock exchange operator.

“The route cause has been identified and resolved. It was a technical issue impacting the middleware system. Euronext is preparing for a resumption of all markets, but the Warrents and Certificates one for which investigations continue,” the exchange operator said on Twitter TWTR, -0.47%.

The outage notably would have affected investors of two big companies that reported on Monday — food giant Danone BN, +1.12% and Dutch health technology group Royal Philips PHIA, +3.27%. Danone shares resumed trading with a 1.3% rise and Philips with a gain of 3%.

Earlier this month, Tokyo’s trading bourse was halted for an entire day due to a system failure. It marked the worst-ever failure for the Japanese exchange, which said on Monday it would draw up a fresh plan on how to restart trading should a similar event occur, according to Reuters.

Monday also marks the 33rd anniversary of “Black Monday,” one of the worst trading days in history. On October 19, 1987, the Dow DJIA, +0.39% and S&P 500 SPX, +0.01% both lost more than 20% in a single session, which was blamed on unsettling financial developments, plus the rise of computer trading.

Read: The chart investors need to see ahead of ‘Black Monday’ anniversary