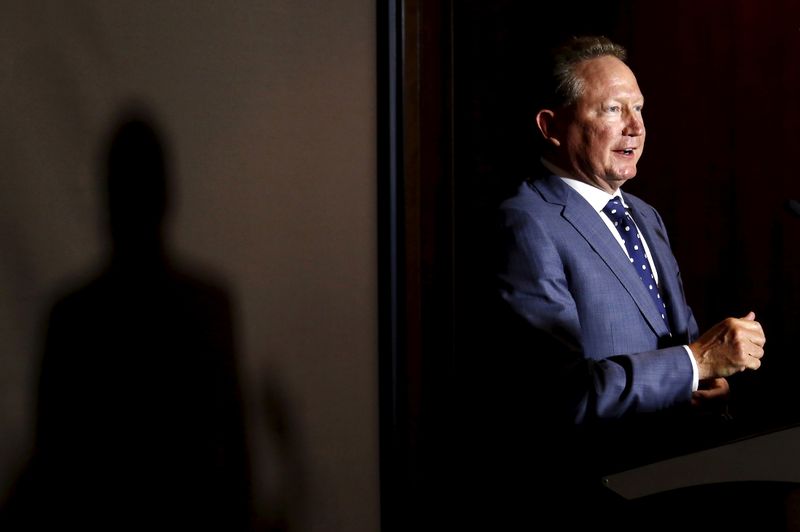 In a statement, the Fortescue Metals Group Ltd (AX:FMG) founder and major shareholder said he was “incredibly proud and humbled” to bring back the manufacturing icon which had “a long and proud history of high-quality Australian craftsmanship”.

Forrest did not disclose a price but the Australian Financial Review reported it was about A$190 million ($135 million). That would represent a mark-down from the roughly A$500 million that local media reported was R.M. Williams’s valuation when LVMH, via its investment arm L Catterton, put the asset up for sale in 2019.

When L Catterton took over R.M. Williams in 2014, the Outback-themed company was valued at about A$104 million. The unit of the French fashion giant was not immediately available for comment on Monday.

Fashion retailers around the world have experienced a sharp decline in sales since the COVID-19 outbreak prompted border closures and stay-home orders as governments attempted to slow the spread of the virus.

For 88-year-old R.M. Williams, which has 900 staff in Australia, that meant temporarily closing its Adelaide factory. It has since reopened most of its 68 retail outlets which are largely on the country’s east coast.