Home
Market
Exclusive: HSBC to cut up to 300 jobs in UK commercial banking overhaul, source says
Prev Article Next Article
This post was originally published on this sitehttps://i-invdn-com.akamaized.net/trkd-images/LYNXMPEG9K1CJ_L.jpg 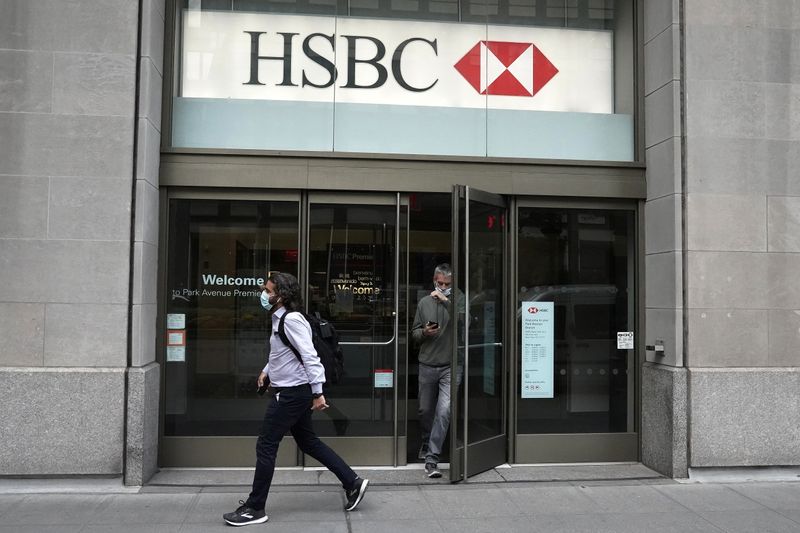 LONDON (Reuters) – HSBC (L:HSBA) has launched a restructuring of its commercial banking business in Britain, a source familiar with the matter told Reuters on Wednesday, resulting in around 300 job losses.

“In line with the Group strategy announced in February, we continue to restructure and review the roles required to transform the bank,” a spokesman for HSBC said.

Chief Executive Noel Quinn has said the moves are necessary to improve the banks profits, as economic forecasts point to a challenging time ahead for the Asia-focused lender.

The unit has in common with its rivals struggled in recent years to improve revenues amid rising competition and rock-bottom interest rates that squeeze the margins between deposits banks take in and loans they make to borrowers.