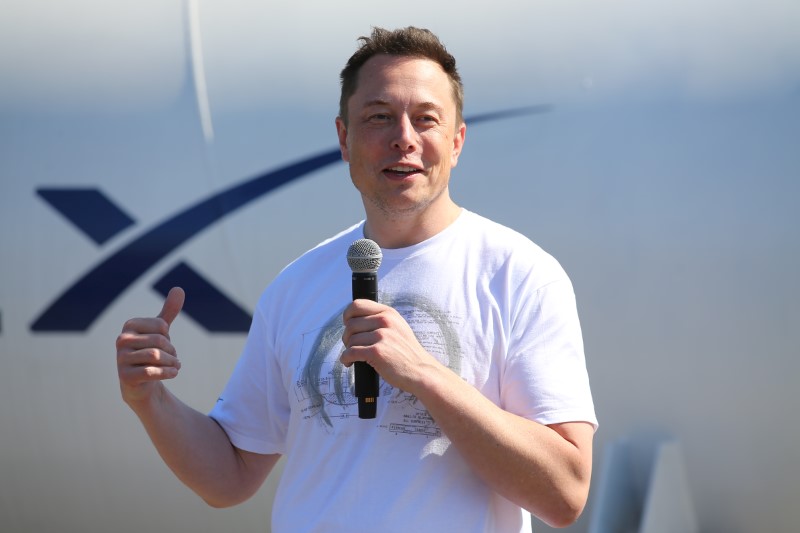 The growth on the top line was underpinned by “substantial growth in vehicle deliveries as well as growth in other parts of the business,” Tesla said.

Looking ahead, the company said its ability to hit its 500,000 vehicle deliveries target for this year, would “primarily demand on quarter over quarter increases in Model Y and Shanghai production, as well as further improvements in logistics and delivery efficiency at higher volume levels.”

“Our most recent capacity expansion investments are now stabilizing with Model 3 in Shanghai achieving its designed production rate and Model Y in Fremont expected to reach capacity-level production soon,” it added.