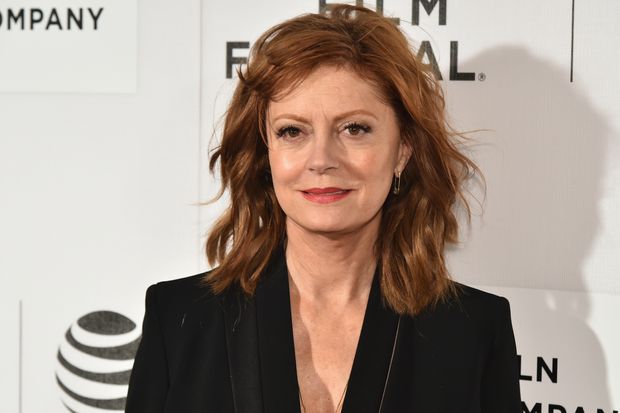 The Academy Award-winning actress Susan Sarandon is also a winner in the world of real estate. She sold her duplex apartment in New York City’s Chelsea neighborhood in record time, for the asking price of $7.9 million.

After listing the loft in July with the agents Nikki Field and Mara Flash Blum, both of Sotheby’s International Realty, the star received multiple offers, resulting in a signed contract within two weeks.

“The breathtaking views and colossal living space are what sealed the deal for these buyers. This was a one-of-a-kind loft,” Blum says.

The star of “Dead Man Walking” lived in the palatial space with city views for some 30 years. She bought the duplex in 1991, with her former partner, the actor Tim Robbins. After the couple split, she took over ownership in 2011.

The actress had decided to downsize and moved to a smaller place nearby.

The new owners will take over the celebrity-pedigreed abode. It’s entered from a key-locked elevator, and the floor plan, which combines two apartments, includes six bedrooms, 5.5 bathrooms, two levels, a large living space, high ceilings, gallery walls, an open kitchen on each floor, along with dining and living spaces.

A blue bathroom served as a showcase for Sarandon’s acting accolades. 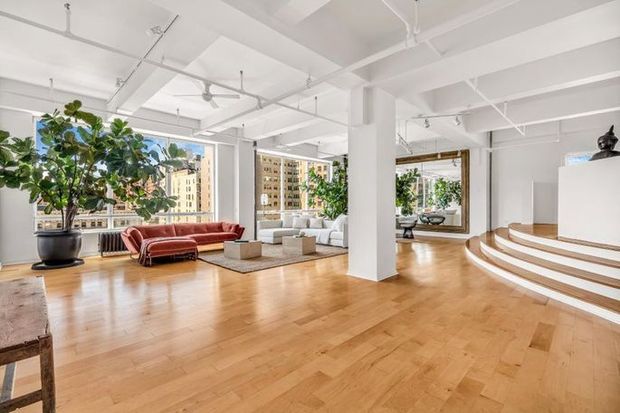 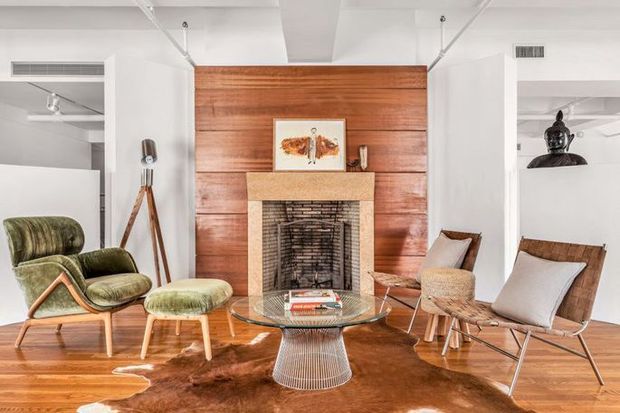 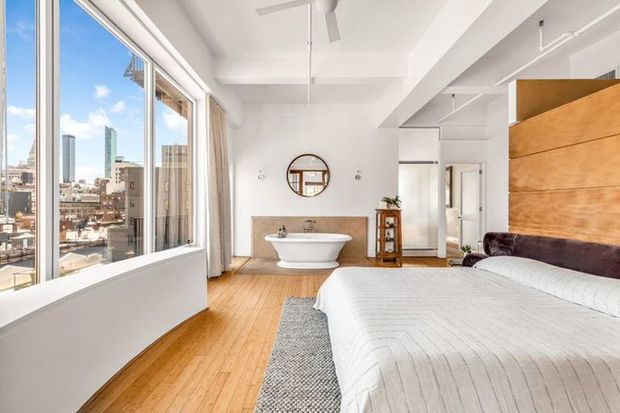 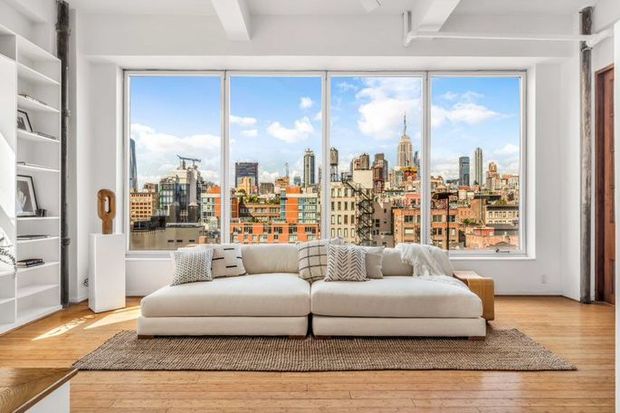 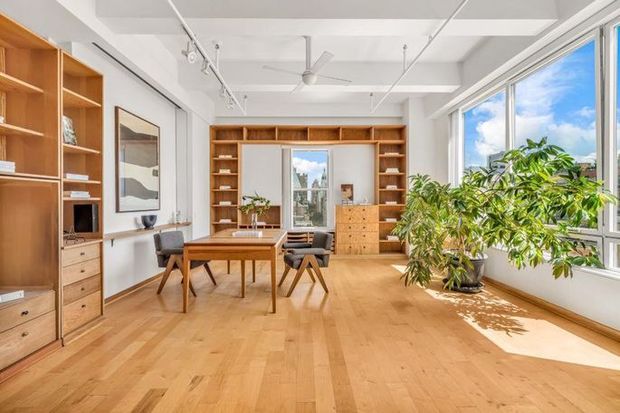 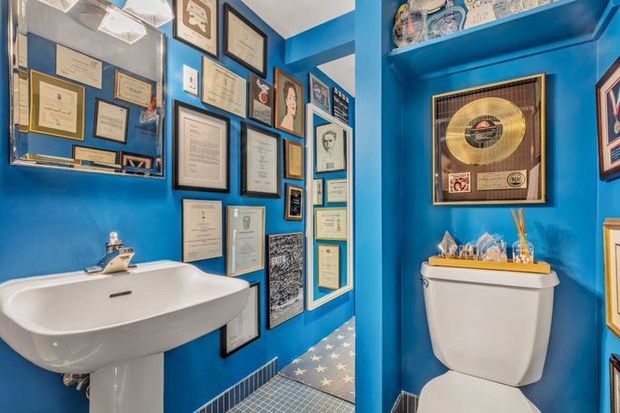 The main floor includes a library with built-ins, a den, lounge area, and master bedroom with a balcony, soaking tub, and views of the Empire State Building. The floor also includes a guest bedroom.

A curved staircase leads down one level. There, along with a den or playroom, are the additional bedrooms, another kitchen, living and dining area, and a 43-foot-long terrace.

According to the listing description, “The colossal living space was used for the Oscar-winning owner’s children’s theatre pieces, dance recitals, and celebrity dance performances, complete with a curved staircase used for audience seating.”

Ideal for Sarandon’s creative family, the space can now also function as an urban oasis during the pandemic, with plenty of room to spread out and to welcome the extended family, along with plenty of spaces for work and home schooling.

The award-winning actress has been in countless iconic films, such as “Bull Durham,” “Thelma and Louise,” and “Dead Man Walking,” for which she won an Oscar. She has also appeared in TV shows and onstage. She has several upcoming projects in production.

This story originally appeared on Realtor.com