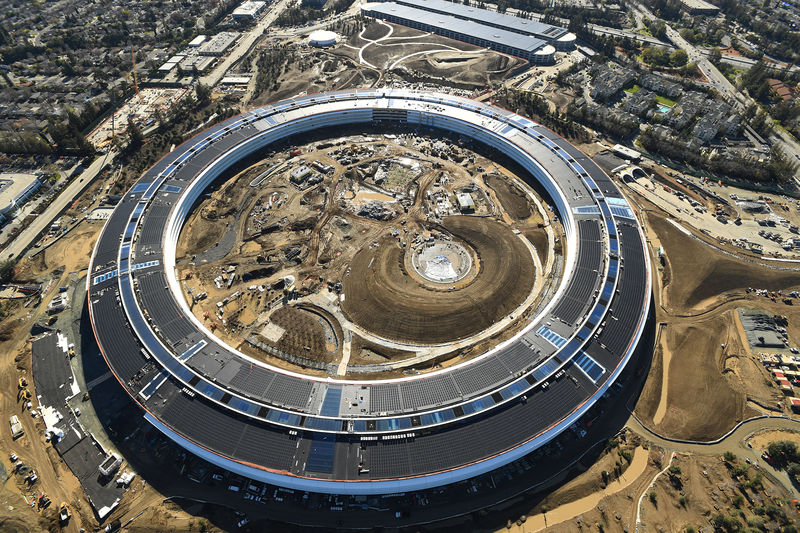 iPhone revenue, which makes up about half of total revenue, fell to $26.4 billion from $33.4 billion a year earlier, missing estimates of $27.93 billion. The lower-than-expected figure comes as consumers are expected to have waited to buy the iPhone 12, which was launched last month.

Wearables, home and accessories generated $7.88 billion in revenue, up from $6.52 billion, beating consensus of  $7.23 billion.

The tech giant did not provide guidance.

“Apple remains an attractive stock to buy even after its 57% rally this year. The company’s innovation machine, its expanding services segment and its wearable devices offer solid reasons to remain bullish on future growth. The company’s recent product launches, including its 5G phones, show that the company is on the right track to monetize its massive installed base. Any post-earnings weakness should be taken as a buying opportunity,” Investing.com’s Haris Anwar said.