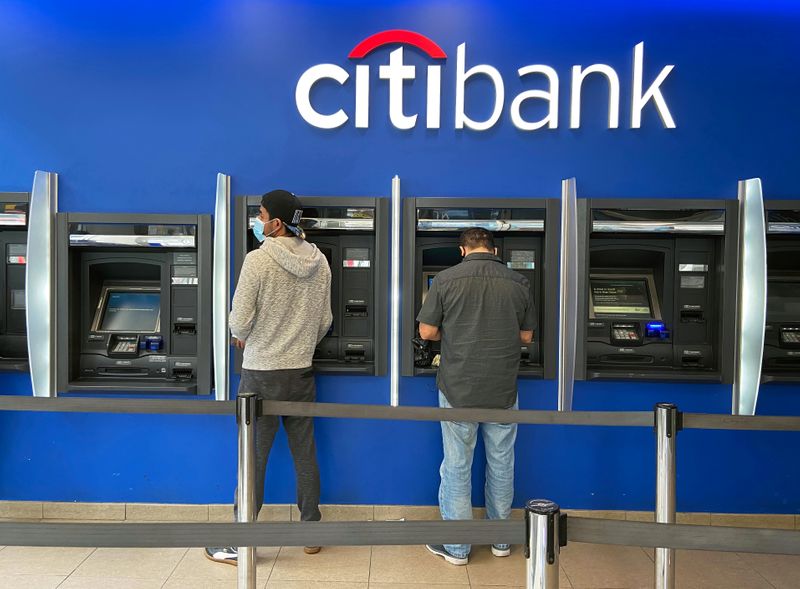 (Reuters) – Citigroup Inc (NYSE:C) said on Thursday it had issued the largest-ever private-sector social bond for affordable housing, part of a more than $1 billion initiative announced earlier this year to combat racial inequality.

The transaction, consisting of a $2.5 billion 4-year non-call, 3-year fixed to floating rate note issuance, adds to a surge in social bond announcements made during the coronavirus pandemic.

“This transaction represents an important next step in expanding Citi’s commitment to ensuring that all families have access to safe and affordable housing,” Chief Executive Mike Corbat said.

Citi, the third-largest U.S. bank, unveiled its billion-dollar initiative to support communities of color over the summer, including a significant push to increase homeownership among racial minorities.

The bank partnered with women, veteran and minority-owned firms to execute the deal.

Social bonds, a type of debt that channels proceeds to specific socially beneficial projects, have become more popular this year as interest in ethical investments surged during the global COVID-19 pandemic.

Issuance of the debt securities has jumped to $85 billion this year so far from $10.6 billion in the same period of 2019, according to Refinitiv data.

Bank of America (NYSE:BAC) issued a $1 billion bond in May, the proceeds of which will be lent to not-for-profit hospitals, nursing homes and manufacturers of healthcare equipment.