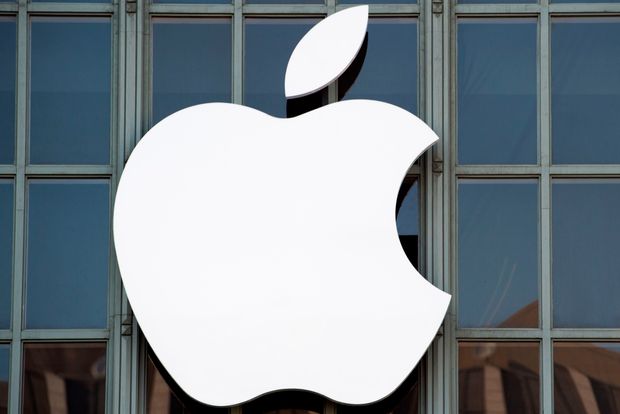 Stocks opened lower Friday, with investors waving off strong quarterly results from technology heavyweights to focus on the uncertain outlook amid a surge in COVID-19 cases in the U.S. and Europe.

On the last trading day of the month, investors also face the prospect of the U.S. elections next Tuesday and no certainty about the timing of any further aid for businesses and consumers from Congress.

The so-called FAANG stocks, which have been key drivers of the stock market’s rally off the lows seen in March, were in focus after Facebook Inc., Apple Inc., Amazon.com Inc. and Google parent Alphabet Inc. all delivered upbeat results, including record-breaking sales, following Thursday’s closing bell. Netflix Inc. also got in on the act, announcing an increase in prices for U.S. customers.

While earnings and revenues for the tech juggernauts largely crushed expectations, guidance for the future was far more cautious, reflecting concerns about the long-term effect of COVID-19 on demand, said Boris Schlossberg, managing director at BK Asset Management, in a note.

“The big tech names have been driving all the stock market gains since the summer on the idea their performance was impervious too — or even helped by — the pandemic,” said Jasper Lawler, head of research at London Capital Group, in emailed comments. “The earnings beat expectations but by carrying the weight of the market, tech stocks were priced to perfection.”

Stocks have been dogged by worries over the economic outlook as European countries put in place tougher restrictions on activity in response to a surge in COVID-19 cases, while the U.S. saw the number of new daily infections hit records. The U.S. on Thursday saw more than 88,500 new cases on Thursday, a new daily high, The Wall Street Journal reported.

Nervousness over Tuesday’s U.S. elections also continues to hang over the market, analysts said. Democratic challenger Joe Biden has seen his lea over President Donald Trump narrow in national polls, underlining investor fears of an unclear or contested outcome that could drag on for weeks.

On the U.S. data front, personal income rose 0.9% in September, while spending increased 1.4%. Economists polled by MarketWatch had expected income to show a 0.5% rise, while spending was seen increasing 1.1%. Core inflation matched expectations with a 0.2% rise.

A final reading on an October consumer sentiment index at 10 a.m. ET is expected to come in at 81.2 versus a September reading of 80.4.

What are other markets doing?

MarketWatch has launched ETF Wrap, a weekly newsletter that brings you everything you need to know about the exchange-traded sector: new fund debuts, how to use ETFs to express an investing idea, regulations and industry changes, inflows and performance, and more. Sign up at this link to receive it right in your inbox every Thursday.