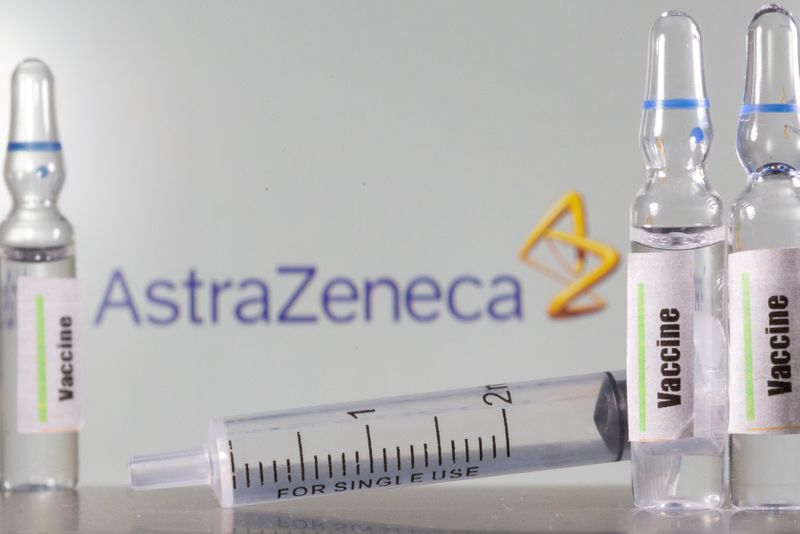 LONDON (Reuters) – The timetable for delivery of the Oxford University/AstraZeneca COVID-19 vaccine candidate has slipped and Britain will receive just 4 million doses of the shot this year, the head of the UK’s vaccine procurement programme said on Wednesday.

In May, Britain agreed a deal for 100 million doses of the vaccine, developed by Oxford University and licensed to AstraZeneca (NYSE:AZN), with 30 million doses estimated for delivery by September 2020.

Oxford’s trial chief said earlier he was optimistic that late-stage trial results of its efficacy could be presented before the end of the year, and that doses of the shot are already being made.

UK Vaccine Taskforce Chair Kate Bingham said that the target of 30 million doses of the vaccine by September had not been achieved, and she estimated that Britain would get 4 million doses by the end of the year instead.

“The predictions that were made in good faith at the time were assuming that absolutely everything would work and that there were no hiccups at all,” she told lawmakers.

She said the scale-up in manufacturing usually took years to do but instead was moving at unprecedented speed, adding that the full 100 million doses would be delivered next year.

“We’re starting with low numbers of doses – by which I do mean millions of doses, but not tens of millions of doses initially – and then that will then ramp up so that we will end up with the hundred million doses … in the first half of next year,” she said.

AstraZeneca said in a written statement that it was making rapid progress to begin supplying hundreds of millions of doses on a rolling basis once it receives regulatory approval.

“While we are ready to produce finished products, we must be thoughtful of how much is progressed to the final stages of the process to ensure maximum shelf life. We hold inventory in the drug substance form in order to have the longest possible shelf-life upon regulatory approvals,” it added.