Home
Market
Trump administration asks court for extension to respond to refiners' biofuel petition
Prev Article Next Article
This post was originally published on this sitehttps://i-invdn-com.akamaized.net/trkd-images/LYNXMPEGA418V_L.jpg 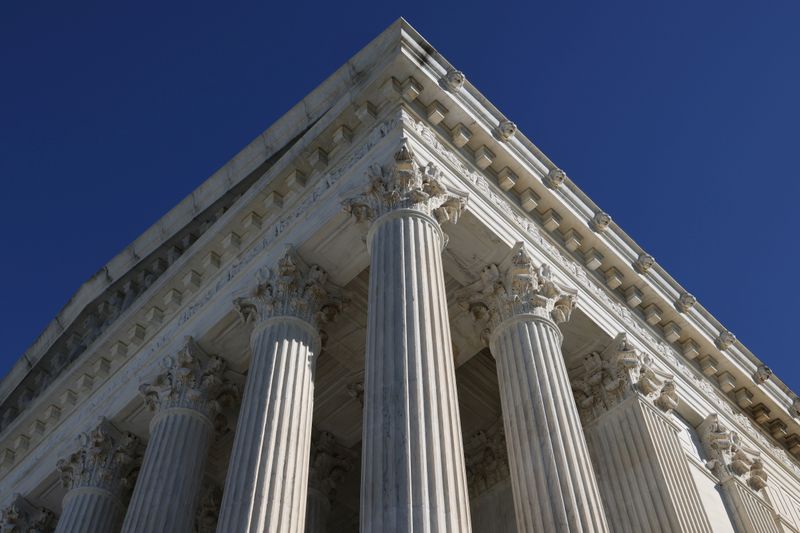 NEW YORK (Reuters) – The Trump administration asked the U.S. Supreme Court this week for an extension to respond to a petition from oil refiners requesting that the court review a decision that cast doubt on a program exempting refiners from biofuel blending obligations.

The government’s request would push their response deadline to Dec. 14 from Nov. 12, according to a letter to the court dated Wednesday. The request comes as the Trump administration has delayed a slew of decisions related to U.S. biofuel laws, choosing to wait until after the U.S. presidential election to decide on politically sensitive matters.

Under the U.S. Renewable Fuel Standard, refiners must blend billions of gallons of biofuels into their fuel, or buy credits from those that do. If refiners can prove the obligations would cause them financial harm, they can get waivers from their requirements.

The Trump administration has about quadrupled the number of exemptions it grants to refiners, angering farmers and ethanol producers, who say the waivers hurt demand for their products. The oil industry says the exemptions help against the too-pricey obligations.

In January, an appeals court handling a case initiated by the biofuel industry, ruled that waivers granted to small refineries after 2010 should only be approved as extensions. Because most recipients of waivers in recent years have not continuously received them year after year, the decision threatened to upend the waiver program.

Then in September, oil refiners petitioned the Supreme Court to review the decision.

The administration’s request for an extension could postpone already delayed decisions around the RFS. The Trump administration has not decided how to handle exemptions for the 2019 compliance year. It also has yet to set volumes for next year’s biofuel blending mandates under the RFS ahead of a looming Nov. 30 deadline.