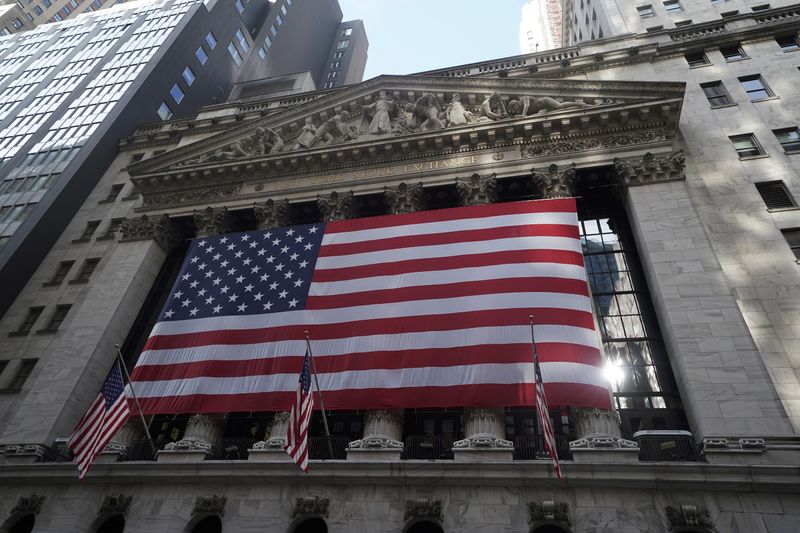 BOSTON (Reuters) – As U.S. election results started trickling in late Tuesday evening, hedge fund manager Eric Jackson stress-ate so much of his kids’ Halloween candy that he felt compelled to buy a blood sugar monitor the next day.

Jackson, of EMJ Capital, said the treats were a salve for his nerves as he watched MSNBC’s Steve Kornacki buzz around the television screen and stock market futures “melt up all night.”

Over the next few days, Jackson and other fund managers would find ways to deal with anxiety over the election outcome, as well as their investment portfolios, with the presidential race’s daily soap-opera-like developments.

Markets were less volatile than some had feared, but Wall Streeters were nonetheless on tenterhooks about an unexpected outcome.

Quadratic Capital Management’s Nancy Davis found her “zen zone” by watching reality TV shows “Below Deck” and “Southern Charm,” with additional assistance from Riesling, she said. “A little of that, too.”

David Tawil, president of Maglan Capital, was the rare exception who said he has not changed much about his daily routine.

He does yoga, gets a decent amount of sleep and tries to avoid consuming too much news and social media. Tawil also prays each day, has dinner with family, including an adult beverage to take the edge off.

“I always have one drink with dinner, every night,” he said. “The election has not changed that habit in any way. No more, no less.”