Home
Stocks
The Tell: GMO warns of a ‘lost decade’ for 60/40 portfolios and sees echoes of 1999
Prev Article Next Article
This post was originally published on this site 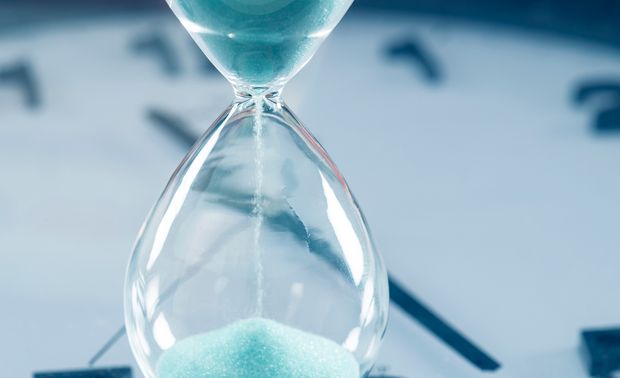 Much of the criticism of the famed 60/40 portfolio — 60% in stocks, 40% in bonds or other safe assets — is directed at the smaller of the allocations, since bond yields are breathtakingly low around the world.

GMO, the famed value fund manager, says both sides of a 60/40 portfolio are pricey and warned of a lost decade for the popular strategy.

“Currently, we are advising all our clients to invest as differently as they can from the conventional 60% stock/40% bond mix, just as we were advising them in 1999,” said Peter Chiappinelli, portfolio strategist at GMO. He said the chances of a lost decade “are dangerously high.”

In a chart, he laid out that “lost decades” for the 60/40 model are not unusual and drew parallels to 1999, the height of the dot-com bubble. 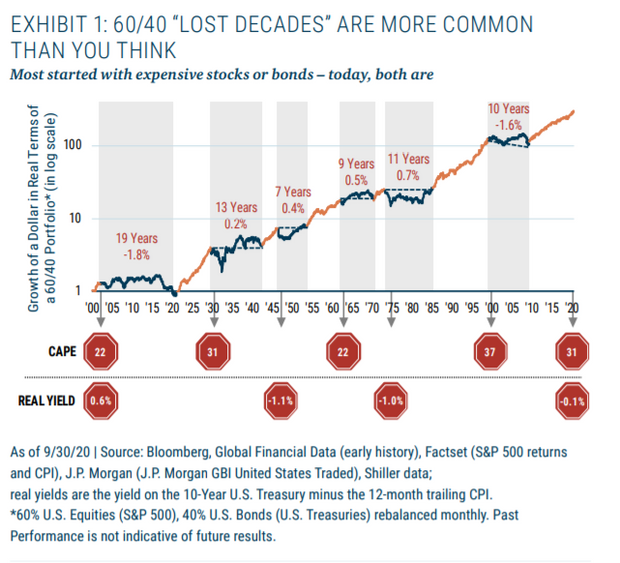 Chiappinelli acknowledged that value stocks of the likes GMO prefers have lost to growth stocks in eight out of the last 11 years. It’s been even worse during the coronavirus pandemic this year. From March 23 to August 31 – a 113-day run – growth stocks rose 77%, outperforming value by a “soul-crushing” 32%. “We believe this is a time for leaning into value, not away from it. When mean reversion ultimately occurs, just as it did in the post-1999 period, investors will want to be on the right side of that trade,” he said.