Home
Stocks
Key Words: Bitcoin bull sees digital currency at $55,000 or $60,000 by end of 2021
Prev Article Next Article
This post was originally published on this site 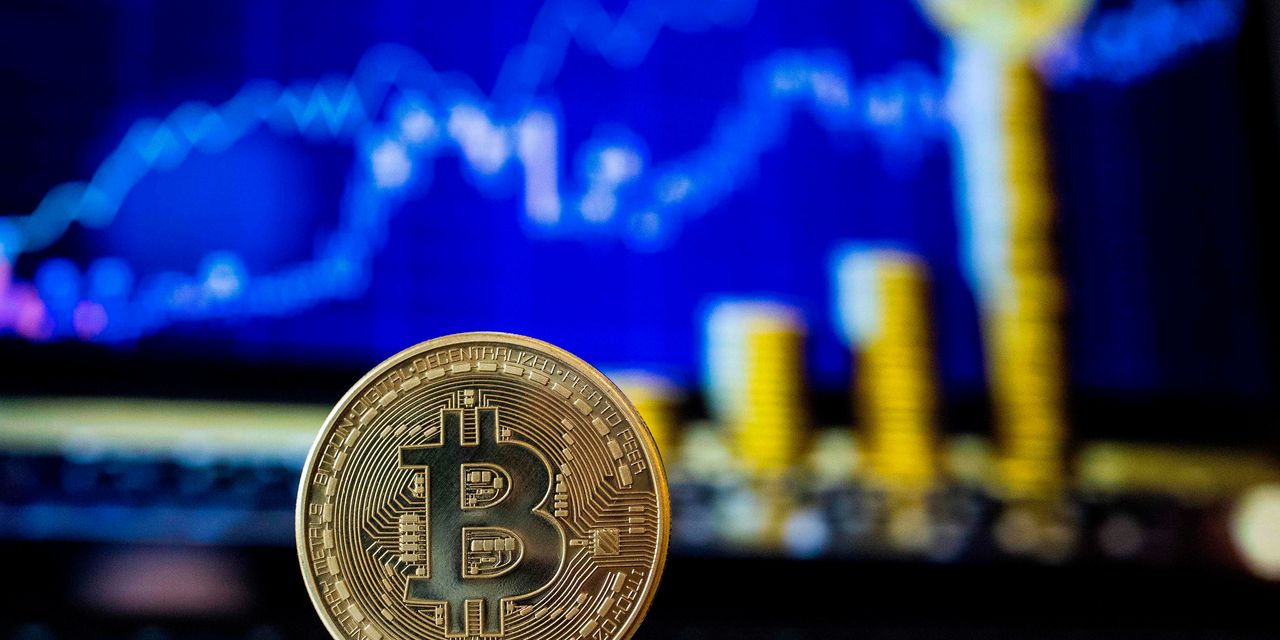 “ ‘In a world of social media, bitcoin is social money.’ ”

Bitcoin bull Michael Novogratz says that the world’s No. 1 digital currency has much more room to run as it streaks toward a its first record high since 2017.

The digital-currency enthusiast, who founded Galaxy Digital after leaving the traditional world of private-equity investing, says that enthusiasm for bitcoin has shifted from just frenzied individual investors, which was emblematic of trading in the asset three years ago, and is now supported by more institutional entrants.

The belief that the blockchain-pegged currency is on sounder footing has prompted Novogratz to predict that bitcoin could hit $55,000 or $60,000 by the end of 2021.

Novogratz also said that bitcoin’s rise also is backed by fears that the unbridled printing of money by central banks and governments is fostering doubts in traditional currencies and stores of value.

“People are worried that governments printing more and more fiat are less trustworthy ,” the co-founder of Fortress Investment Group said.

Bitcoin bears and detractors, however, aren’t hard to find. On Tuesday, Ray Dalio, the founder of Bridgewater Associates, the world’s largest hedge fund, and a longtime bitcoin skeptic, on Twitter challenged proponents of the currency to explain to him why bitcoin is worth his attention and not doomed to collapse.