Home
Stocks
Metals Stocks: Gold prices fall over 1% as appetite for havens dull despite rise in COVID cases
Prev Article Next Article
This post was originally published on this site 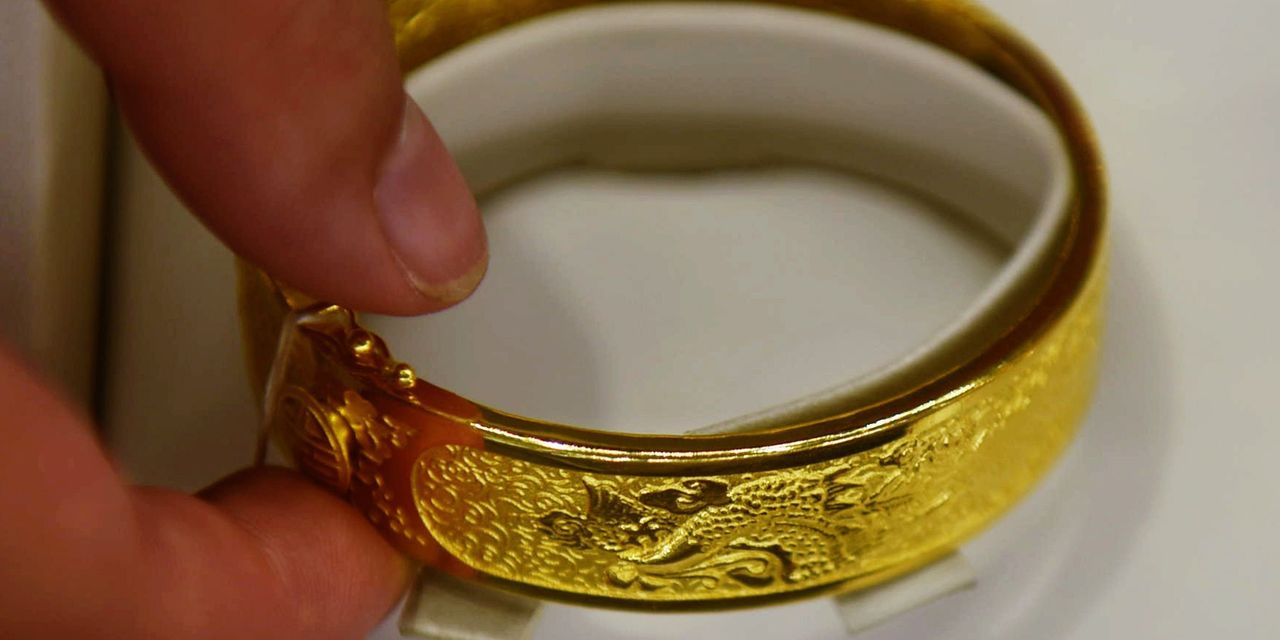 Gold futures on Thursday were heading sharply lower as demand for bullion appeared to subside, despite a worrying rise in cases of COVID-19 throughout the globe.

A slightly stronger dollar against some of its major currency rivals on the session also was blamed for some of the weakness in bullion. The buck was up 0.3%, as measured by the ICE U.S. Dollar Index DXY, +0.28%, a gauge of the currency against a half-dozen rivals. However, the popular index was on track for a weekly decline of 0.2%.

A stronger greenback can influence trading in assets pegged to the monetary unit, making prices of assets like gold relatively more expensive to those using other currencies.

But some commodity experts say that gold’s inability to gather momentum substantially this week, even as the dollar has weakened, signals that the path higher for bullion may be eroding.

“ In terms of gold prices, we see more selloff for the precious metal. This comes at a time when the dollar index is already quite weak. This shows that investors have started to move away from safe-haven assets, and they are more motivated to deploy their capital in riskier assets,” said Naeem Aslam, chief market analyst at AvaTrade in a research note.

Precious metals added to losses after the Philadelphia Fed manufacturing index showed a fall of 6 points to 26.3 in November, and a weekly report on jobless claims showed the first increase in five weeks.

Another 320,237 people applied for benefits through a temporary federal-relief program that expires at the end of the year, the government said Thursday.

That data come as the global tally for confirmed cases of the coronavirus that causes COVID-19 climbed to 56.3 million on Thursday and deaths increased to 1.35 million, according to data provided by Johns Hopkins University. The surge in cases has prompted more states and cities to implement new restrictions, including New York City, which announced that it was reclosing its school system.