Home
Market
Britain calls halt to relaxation of rules on fundraising share issues
Prev Article Next Article
This post was originally published on this sitehttps://i-invdn-com.akamaized.net/trkd-images/LYNXMPEGAJ0F5_L.jpg 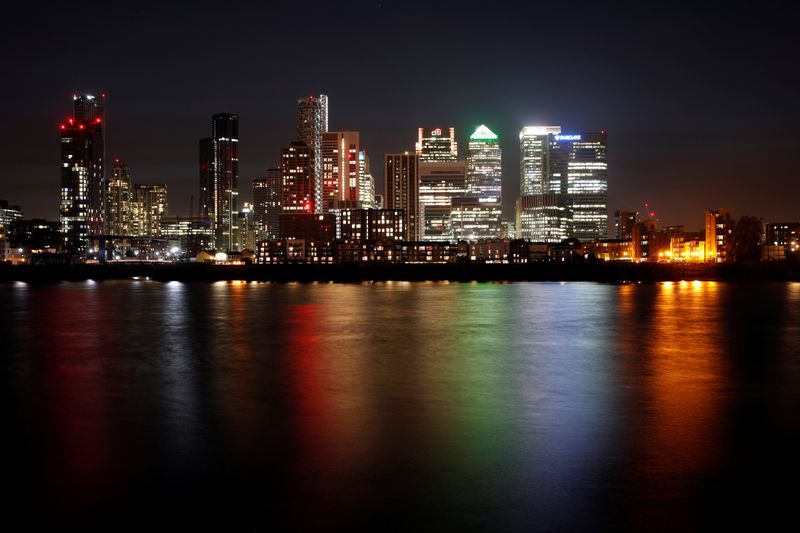 The so-called pre-emptive rights were eased in March to speed up capital-raising for companies hit by COVID-19 and facing Britain’s worst downturn in 300 years.

“Market activity over the past eight months has shown that investors were clearly in favour of companies having access to the capital they needed quickly to maintain their solvency during this unprecedented economic downturn,” FRC-based Pre-Emption Group (PEG) said in a statement.

The relaxation in pre-emption rights will not be extended beyond the end of November, PEG said.

More than 30 billion pounds ($39.79 billion) was raised on UK stock markets during the first six months of the pandemic as companies shored up their finances.

PEG said it will gather “insights” to feed into a UK listing rules review launched on Thursday in an effort to ensure London remains an attractive place for companies to issue shares.