Home
Stocks
Metals Stocks: Gold prices aim to snap 3-session skid, but set for 2nd weekly slide in a row
Prev Article Next Article
This post was originally published on this site 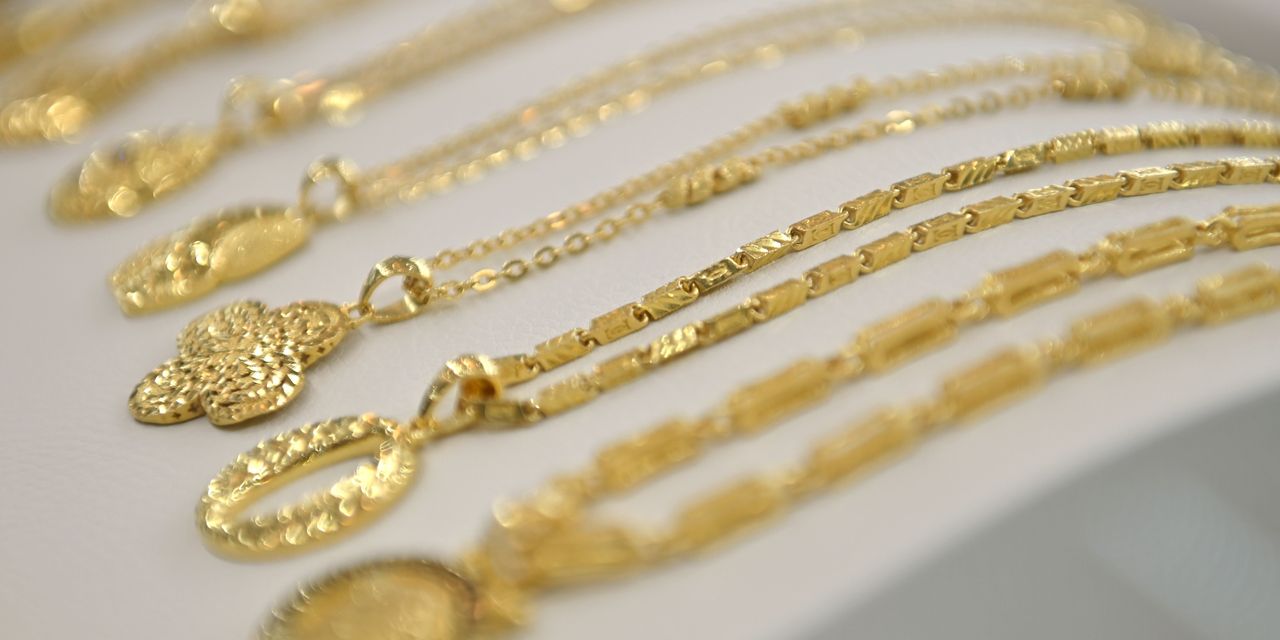 Gold futures headed for the first gain in four sessions on Friday but were on track for a second straight weekly decline, as momentum in bullion buying has ebbed considerably despite an environment of rising cases of COVID-19 and tightening social restrictions.

Gold bulls say that fresh prospects for coronavirus relief may be offering some renewed support for buying precious metals.

On Thursday, Senate Minority Leader Chuck Schumer, D-NY., said Majority Leader Mitch McConnell, R-Ky., had agreed to restart negotiations over a new coronavirus aid relief package. Treasury Secretary Steven Mnuchin also said he is preparing to reach out to House Speaker Nancy Pelosi. Up to now, Republicans and Democrats were disputing the size and scope of a potential aid bill.

It isn’t clear if discussions will restart in earnest but commodity investors may find the recent reports sufficient reason to buy gold on the back of more funds being expended by governments to limit the harm from the spread of the deadly pathogen.

For the week, gold is on track for a weekly decline, its second in a row, of 0.7%, while silver was on pace for a skid for the week of 1.4%, based on the most-active contracts, FactSet data show.

Precious metals have been facing some headwinds, lately, as news on successful therapies and potential cures have served to undercut appetite for gold and silver.

British drugmaker AstraZeneca PLC AZN, +2.01%  said the experimental vaccine it is developing with the University of Oxford showed a robust immune response in older adults, based on data from mid-stage trials. That news came after Pfizer Inc. PFE, +1.21%  and BioNTech SE BNTX, +6.89%  on Wednesday said their vaccine candidate was 95% effective and Moderna Inc. MRNA, +4.81%  on Monday said its vaccine candidate was 94.5% effective.

“Gold was expected to have a rough couple of weeks, as vaccine developments sucked the life out safe-haven inflows,” Moya wrote. “Every bit of additional stimulus from here on out will be a bullish catalyst for gold. Too much of the US economy is vulnerable and that will keep the stimulus flow well into first half of next year,” the analysts said.

However, Jeff Wright, executive vice president of GoldMining Inc., suggested that gold is set to benefit even if stimulus negotiations don’t happen soon.

He told MarketWatch there is “little hope” that Mnuchin and McConnell will restart stimulus talks with Pelosi, and “serious doubt” that Democrats will compromise before January.

Markets are also “nervous” that there will be “no transition efforts” from the Trump administration and that a Joe Biden administration would “start cold in late January,” said Wright. “This will increase safe-have interest in gold.”