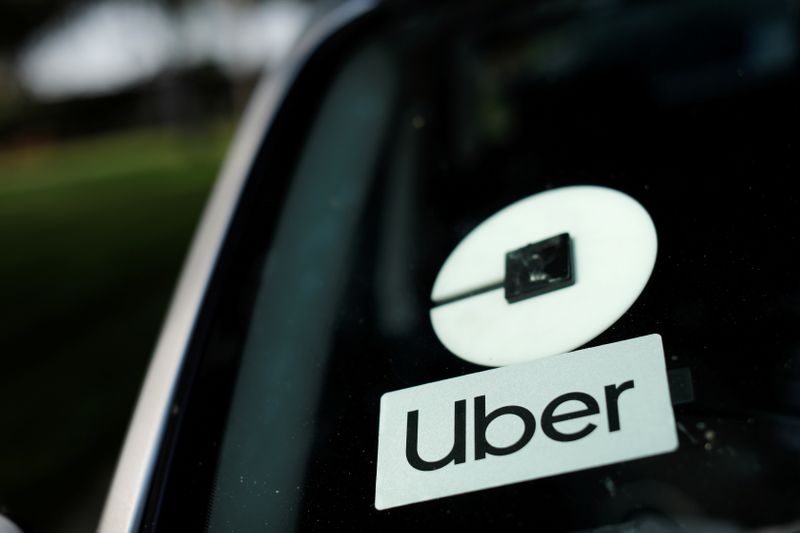 (Reuters) – Uber Technologies (NYSE:UBER) Inc and Lyft Inc (NASDAQ:LYFT) have been awarded a federal contract worth up to $810 million to offer their ride-hail services to public agencies and their more than 4 million employees and contractors across the country.

While individual federal employees have previously been able to use ride-hail services for travel, the new contract allows the companies to formally launch their services within agencies and directly work with officials to promote the service.

Juarez said the award capped a nearly four-year negotiation process. She declined to say how much revenue Lyft expected from the contract, but said the U.S. government spends around $200 million on ground transportation each year.

The GSA did not immediately respond to a request for comment, but the agency in April announced the award to Uber and Lyft tentatively.

At the time, the agency said in a blog post that it had negotiated discounts with the companies of 2%-4% compared with large commercial customers and that Uber and Lyft had agreed to waive some additional fees.

Uber in a statement said working with the federal government was part of its Uber for Business program that serves large companies and organizations.

“The expansion of our customer base to include government is a natural next step for us, and we’re proud to help federal agencies tackle some of the biggest administrative challenges they face,” Ronnie Gurion, global head of Uber for Business, said in a statement.