Home
Stocks
Mark Hulbert: Here are your odds that stock prices will be higher at the end of 2021
Prev Article Next Article
This post was originally published on this site 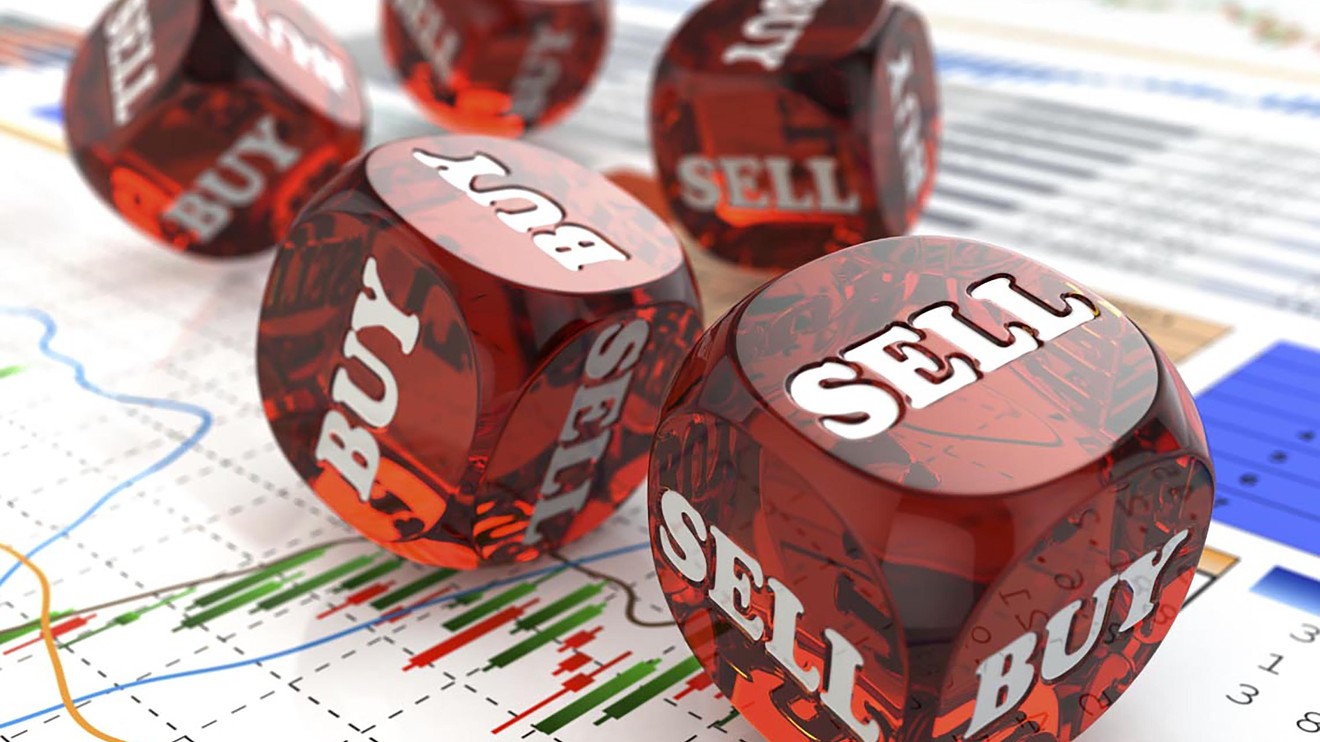 There’s precisely a 73.1% chance that the stock market will rise next year. But before you get too excited about this apparently good news, you should know that these odds are based on nothing more than the proportion of rising years in U.S. stock market history. So I am not shedding any light on 2021 in particular.

Nonetheless, historical odds and the big picture are important to keep in mind. There is solace in knowing that, across an incredibly wide range of market environments — from a Civil War, two World Wars, a Great Depression, to name a few — the U.S. market’s odds of rising have remained remarkably similar.

The proportion of years since 1793 in which the U.S. stock market rose varies very little. (The data reflect the broad market, as represented by indices such as the S&P SPX, +0.56%   with dividends reinvested.) For example, up to 1900, the proportion of rising years was 75%; it’s been 72% for the years since then. That’s not a statistically significant difference. The same goes when you divide the sample according to how the stock market performed in the immediately preceding year. If it rose, then the odds of it rising again are 74%, versus 70% if the stock market fell in the prior year.

The most pronounced pattern that emerged was when I focused on the first year of the presidential term. In such years, the odds of rising are 82%, versus 70% in the other three years of the term. But even this difference is not significant at the 95% confidence level that statisticians typically use to determine if a pattern is genuine.

Why are the odds reported bunched in a narrow range? It’s not because of some law of the universe that the stock market must rise in close to three out of four years. Instead, these odds are a function of the stock market’s riskiness, its volatility and investors’ risk aversion. Given these factors, the only way to make equities attractive to more than just a few thrill seekers is to offer these odds.

So long as these factors don’t change, we shouldn’t expect any major change in these odds. And it’s doubtful that they will change, or change much when they do.

The bottom line? Success next year is likely but not guaranteed.

Mark Hulbert is a regular contributor to MarketWatch. His Hulbert Ratings tracks investment newsletters that pay a flat fee to be audited. He can be reached at mark@hulbertratings.com

More: There will be a ‘huge boom’ in the second quarter of 2021 if vaccines are effective, says investment strategist David Rosenberg

Plus: ‘She can start repairing the damage in economic diplomacy’ — analysts react to Yellen as Biden’s Treasury secretary